By God's grace, use your words for the encouragement, not the destruction, of others.
Ed Stetzer 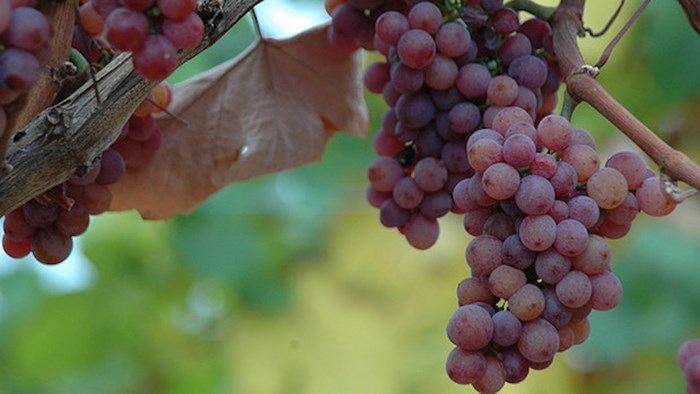 The following is a guest post by David Lindell. David has become a friend through my connection at James River Assembly of God. I’ve preached there a couple of times and will be back next year. I’ve grown to appreciate the church and David’s leadership. He’s a young leader and has much to say— and you’ll hear from him more in days to come, I am sure.

I tend not to think of myself as a mouthpiece for Satan; in fact, I prefer to see myself in the opposite light. This is why a passage tucked near the end of the New Testament is so troubling for me. The third chapter of James deals explicitly with our words. While we expect the Bible to have something to say about what comes out of our mouths, the forcefulness of James’ imagery is jolting.

With dynamic metaphors, the author reveals the might our words possess. His first two images — a bit in a horse’s mouth and the rudder on a massive ship — allude to the tongue’s exacting control over a person, which can dramatically influence the direction of their life. While these images are decidedly neutral, the writer’s third image is unquestionably negative. “How great a forest is set ablaze by such a small fire!” he exclaims. Just like a forest fire, the tongue can burn up a life as its words spread rapidly, leaving little hope of reversing or containing the devastation that follows in their wake.

The tongue can burn up a life as its words spread rapidly.

In verse six, James takes it a step further to say that the tongue actually is a fire. There is real-world destruction in its words, and its ruin is easy to see. We glimpse it in the pained laugh of someone made the butt of a snarky joke, in the embarrassment of a child publicly berated by a parent, in the flushed face of a woman whose inadequacies are routinely paraded by her spouse — each scenario smells eerily of smoke. James goes on to say that with these words we become the mouthpiece of hell, because the tongue’s fire is fueled by hell itself.

Our hellish words “[stain] the whole body.” They penetrate deeply, resembling the “sword thrusts” described in Proverbs 12. The internal damage they inflict twinges unexpressed long after the conversation ends, setting aflame “the entire course of life.” James borrowed this phrase from first century pagan religious language; it refers to the unending cycle of reincarnation. The inference is that the words we say assume a life of their own. They keep coming back to burn up what had almost healed.

What James says next is devastating. If the tongue is a fire, it is a fire you cannot prevent: “No human being can tame the tongue.”

So what do we do? What can we do? The early church Father Augustine offered hope when he wrote in his book On Nature and Grace, “[James] does not say that no one can tame the tongue, but no one of men; so that when it is tamed we confess that this is brought about by the pity, the help, the grace of God.”[1] It isn’t a matter of mustering up enough self-discipline — watching our language or shutting our mouths, as we’ve all likely been admonished to do. Taming the tongue can only be done by the enabling grace of God.

James continues: “With [our tongue] we bless our Lord and Father, and with it we curse people who are made in the likeness of God.” That last phrase calls to mind some of the very first words of scripture, “Let us make man in our image, after our likeness” (Genesis 1:26). This connection to creation shows this passage is about more than the tongue — it's about our identity.

Words ground our identity. What we say and what others say about us — whether positive or negative — shapes who we are and how we see ourselves. We can’t divorce ourselves from what comes out of our mouths. Jesus articulates this reality, “It is not what goes into the mouth that defiles a person, but what comes out of the mouth; this defiles a person… what comes out of the mouth proceeds from the heart.” (Matthew 15:11; 18a). This is why words are not just about the tongue: they are directly connected to who we are — to our identity — and they are intimately connected to the core of our being.

Taming the tongue can only be done by the enabling grace of God.

In other words, we can wash our mouths out with soap all we want, but it won’t transform our hearts. James 3:11-12 reinforces this point:

Do olives grow on a fig tree? No.

Do figs grow on a grapevine? No.

Why? Because producing those things is contrary to their identity.

The more clearly you grasp your identity in Christ, the more clearly you will see the destructive power of the tongue diminished as your words begin to align with your true self. And the more you come to see every person around you as a person created in the image of God, the harder and harder it will be to use your words to destroy what God has made.