20 Truths from Joy for the World: Christians, Culture, and the Joy of God

With every passing minute, Christianity is becoming less accepted in broader culture. What can be done?
Ed Stetzer 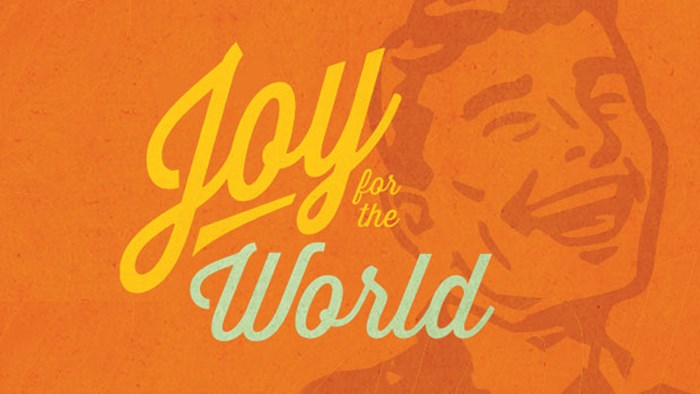 A few months ago I was contacted about an upcoming book from Dr. Greg Forster. Dr. Forster is the Director of the Kern Family Foundation. His new book, released on Friday, is called Joy for the World: How Christianity Lost Its Cultural Influence and How It Can Begin Rebuilding It. Christianity Today reviewed it recently.

It's a helpful book on an important topic, so I sent in my endorsement several months ago.

But, in addition, I wanted to share a new resource on the blog. As part of a new feature, we are taking "20 quotes" from each book I review to run when the book comes out. (The books I don't endorse don't get the 20 quotes!) Note that the page numbers may change from the versions they send me (called an Advance Reader Copy) and the final, but you will still beneffit from the content.

With the permission of the author, we share them at the blog. So, enjoy... 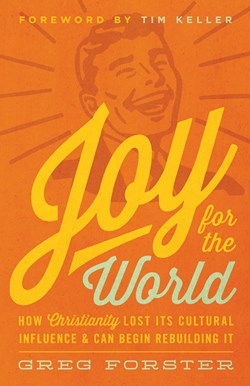 Be sure to get the book if you find these helpful—I did and hope you did as well.

Also, you don't want to miss out on Christianity Today's review of the book.

Content taken from Joy for the World by Greg Forster, ©2014. Used by permission of Crossway, a publishing ministry of Good News Publishers, Wheaton, Il 60187, www.crossway.org.

20 Truths from Joy for the World: Christians, Culture, and the Joy of God