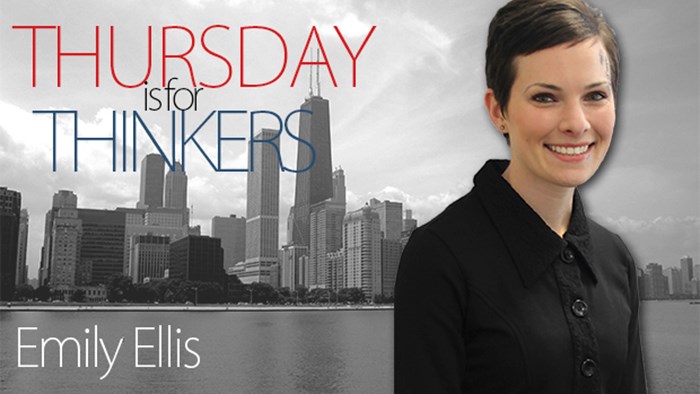 The following is a guest post by Emily Ellis. Emily is the publishing team leader of magazines and devotionals at LifeWay, and she contributes to the LifeWay Women All-Access blog. Originally from Boston, she studied Hebrew at Tel Aviv University in Israel.

Domestic violence has made it to the forefront of news coverage and social media following recently released surveillance footage of former Baltimore Ravens running back Ray Rice knocking out his then-fiancée, now wife, Janay Rice (Palmer), in an Atlantic City, NJ elevator.

Emily reflects on the situation, domestic abuse in general, and takes a look at the story of Ruth and Boaz.

I found Emily's thoughts helpful, and I hope you do as well.

When I saw the video of Ray Rice, the recently fired 200-pound running back for the Baltimore Ravens, knock his fiancée unconscious in an Atlantic City casino elevator, I felt sick to my stomach. “This is brutal,” I said out loud in my empty office to everyone and to no one.

After Rice struck his fiancée, Janay (who is now his wife), he left her lying on the elevator floor unconscious for several seconds while he just stood there, seemingly unfazed.

Then, when the elevator doors opened, he dragged her out like a heavy bag of garbage. Both of her shoes came off and her skirt was up around her waist, leaving her exposed, vulnerable, and degraded.

This isn’t how God intended men to use their strength.

The story of Ruth and Boaz is one of my favorites. Ruth, a destitute widow who had no male protection, learned that Boaz was her kinsman redeemer, so she went to the threshing floor to see him. “Spread your cloak over me, for you are a family redeemer,” she said to Boaz (Ruth 3:9).

In the ancient world, when a man put his robe around a woman, it signified that he was her protector, her guardian, her husband. She was no longer exposed or vulnerable; she was safe in his care.

This same imagery is used in Ezekiel 16, where God said to His people, Israel, “You were stark naked. … So I spread the edge of My garment over you and covered your nakedness. I pledged Myself to you, entered into a covenant with you, and you became Mine” (vv. 7-8).

The beautiful images of Boaz covering Ruth with his cloak and God covering Israel with His garment stand in stark contrast to the picture of Janay lying completely exposed and humiliated on an elevator floor. Instead of Rice “covering” her, as God has commanded men to do, he exposed her. He abused her. He misused His God-given strength to harm her.

Domestic violence is a huge problem, and it’s one going on in the lives of women in our churches.

Unfortunately, though, this issue doesn’t get a lot of attention. According to LifeWay Research, 4 in 10 (42 percent) of the 1,000 pastors surveyed said they “rarely” or “never” speak about domestic violence in their churches. Twenty-two percent of the pastors said they speak to their church about the issue once a year.

As Ed Stetzer, President of LifeWay Research, noted, “When two-thirds of pastors address the issue of domestic violence in church one time a year or less, we have a serious disconnect with the realities of American life.”

It’s time we acknowledge the issue of domestic abuse in our churches and address it. Here’s a free chapter on domestic violence and spouse abuse from Women Reaching Women in Crisis.

This post originally appeared on the LifeWay Women All-Access blog.