After years of decline amidst times of transition, Emmanuel Community Church assessed itself and found purpose.
Ed Stetzer 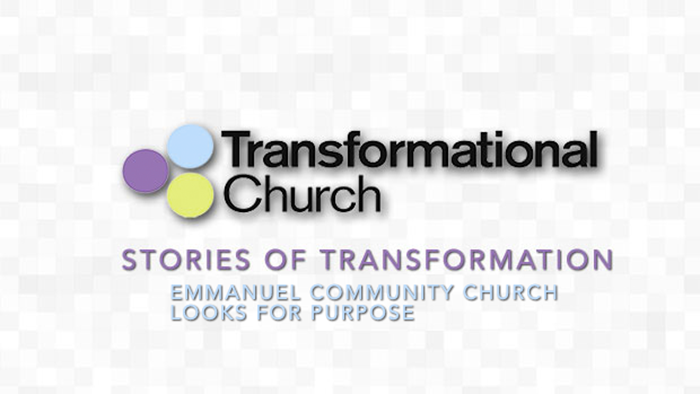 The following is our tenth in a series of stories of how churches have been transformed by assessment. See the other stories here:

When Don Meckley first became senior pastor at Emmanuel Community Church in Bayville, New Jersey, he knew it was time for things to change.

Meckley, who’d been on the church staff for more than a decade, had watched the congregation slowly decline from about 300 worshipers on Sundays to about 80 people by 2011.

He and other church leaders thought the church, which is about 40 years old, had lost its sense of purpose They wanted to turn things about, but weren’t sure where to start.

“Everyone was being a sort of ‘Monday Morning Quarterback,’” Meckley says, “or looking at past problems and what was wrong with the church from a different point of view.’

About that time, Meckley heard about Transformational Church Assessment Tool (TCAT), an online survey that measures church vitality, from a friend.

After doing some research, Meckley and other church leaders decided to give the TCAT a try.

The TCAT showed Pastor Meckley and other church leaders that many in the congregation were simply slipping into church and slipping out without much personal engagement with the worship service. The church had also become isolated from its neighbors.

At one point, the assessment asked what would happen if the church had to close down. Few people at Emmanuel thought their church would be missed by the community.

“That showed me that we had become very ingrown,” said Meckley.

The assessment also showed that there was a “silo” mindset among the ministries—the various ministries in the church were operating independent of one another.

Leaders at Emmanuel Community Church made a number of changes after getting their TCAT result. They started looking for ways to better connect with church members on Sundays, and build more cooperation between the church’s ministries. They've also looked for more ways to serve the surrounding community.

Congregation members have rediscovered their purpose, says Meckley, and it shows.

The church is unified around a central purpose, which has encouraged numerical and spiritual growth.

And the assessment’s not over. Meckley and other church leaders keep looking for more ways to improve.

Still, they’re grateful for the changes that have been made so far.

“We’re a different church now than when we took the TCAT,” Meckley says.