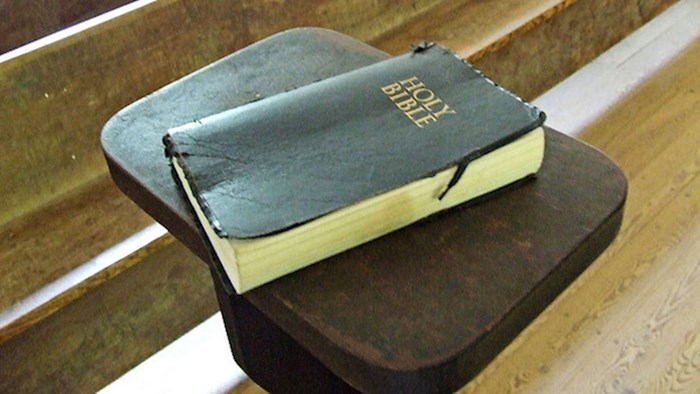 Not everything will be settled in small groups, which is why I preach through books of the Bible (as we are right now at Grace Church—about two years in Matthew!). However, I think that biblical preaching (which is not just verse-by-verse, but in our case is primarily so) is key, but we also have to help people engage the scriptures in community.

I've written a bit about biblical illiteracy in the past here, here, and here. You can read some more at Charisma magazine as well.

Here's an article about how we can work on biblical illiteracy in groups.

Small groups are key to combating and changing the epidemic of biblical illiteracy.

For growth to occur in the church, people groups must continuously grow and multiply.