Parenting is hard, even if you have great kids like I do. What do you do?
Ed Stetzer 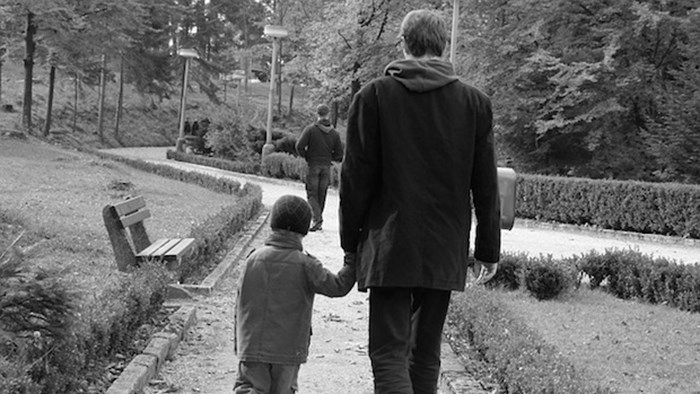 Successfully parenting teenagers is a series of resolved crises.

I wish someone had told me that before I became the parent of one. Looking back, I should have known. I was a teen once, after all. And that’s how I’d describe my teenage years­—one seeming crisis after another.

Actually, that’s just about how all parents I know describe their parenting. The crises change, and some are big and some are small, but they are real to all involved.

But no matter the crisis, no matter how many there have been, it’s not too late.

You see, I know that many parents feel that it is too late. They’ve had one too many crises. Or, they were away too much. Or, they’ve made too many mistakes.

But, that’s just not the case.

It is never too late for you to start. If they are still in your house, you can make a difference. And actually, even though you have much less influence, you can even start if they are out of the house.

Our kids are not yet through the teen years, so we are in the midst of it all. Here are a few things that we do to make it through.

I expect my kids to know the Lord and to grow in Him. I don’t think their dropping out is inevitable, and real research shows that. A strong majority of evangelical parents have evangelical kids, despite all the (false) doom-and-gloom statistics you may have heard.

Parent is a verb—and it is never too late to start.

When we have low expectation, kids live up to them. It’s never too late to have high expectations for your children.

Now, that may seem like a contradiction from the first point, but it is not. If you know that kids lack judgment, you will know why God put you in their lives AND why parenting them can be so challenging.

It’s stupid not to expect kids to do stupid things. But, it’s never too late to help them grow in wisdom.

Third, keep them in church.

The fact is, it’s the late teen years when most kids drop out. According to our LifeWay Research data, there are always people coming and going in church life—but something happens in the late teens. For example, starting at age 17, the attendance of our study declines each year:

So, be aware of the challenges that come in high school, but know that it is not too late. The church can and should be part of that.

Actually, for those who do stay in church after high school, those connections are key. As a matter of fact, statistically, we found four factors that were the most predictive in determining which teenagers stayed in church:

Church matters—and it’s not too late to get them connected and involved.

Finally, keep them in the boat.

He explained that parenting is like being in a boat going down the river. It starts slow, floating with the current when the kids are little. It starts to speed up a bit in late elementary school. Then, you hit the teen years and it’s like the rapids—sometimes some level 5 rapids, but at least level 2.

No one ever warned me how hard parenting would be—and I have good kids.

Everyone hits the rapids, it just depends on how big the rapids are. In fact, you are supposed to hit the rapids—that’s how kids transition to adults. They have to get out of the boat eventually and that’s part of it.

However, and this is key, you don’t want them out of the boat until the rapids are done.

The key: just keep them in the boat.

If you have to hold them tight, do it. If you have to put your foot on their necks (metaphorically) do it. Just make sure that you keep them in the boat until the rapids of the teen years are over.

If they are in the boat, knowing you love them, even when they’ve done the stupid things, and still engaged in church, you will have come a long way toward raising the kind of young adults of which you can be proud.

No one ever warned me how hard parenting would be—and I have good kids. But, I would not change it for the world.

I love to spend time with them, to see them grow, to experience the new person they seem to become every few years, and to just parent them.

It’s not easy, but it is worth it.

Parent is a verb—and it is never too late to start.