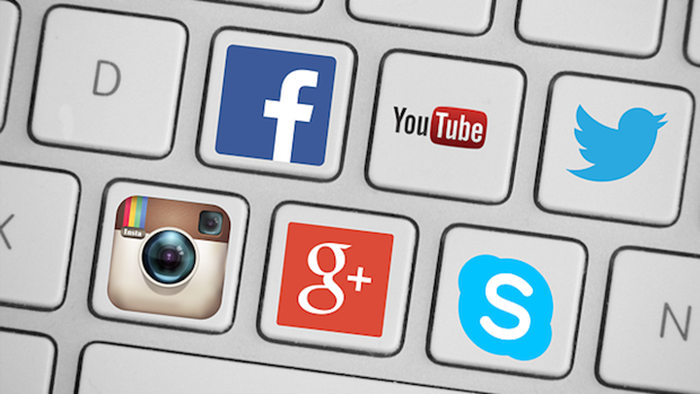 I'm a fan of social media. I've written a lot about social media in the past: here, here, here, and other places. Today, I'm hosting a guest post by Marty Duren. Marty leads social media strategy here at LifeWay, and has a blog of his own at martyduren.com. Marty has pastored in the recent past and has some advice for pastors and their use of social media.

I hope you're helped by this piece.

Sporting events, broadcast television shows, and political programming all use hashtags to create community around the event. People who will never meet are able to participate in conversations together because of social media.

Yet, despite the amount of available help for people on social media, and the overwhelming impact social media is having on our culture, many pastors make these five mistakes.

1. Not being on social media.

A pastor who is not on social media could be compared to a pastor not using the telephone, computers, or microphones when they preach. Social media gives each pastor the equivalent of their own TV station, radio station, and printing press. This is one area of our culture pastors cannot afford to sit-out. The potential reach of social media is far more than the average pastor will personally minister to personally in their lifetimes.

Pastors need not be involved in every social media platform in order to been effective in one or more. Consistency is a big factor. Logging into Facebook every week or two, or tweeting once a month is nearly pointless. People prefer engagement, which requires consistency. A post on your blog at least three times a week, sharing good content on Facebook, or Periscoping a summary of your sermon Sunday afternoon can be very effective.

Taking to social media as one’s sole means of complaining about politics and society is a bad strategy.

3. Going on the attack and staying there.

Sometimes people use social media as their outlet to attack everything they don’t like. They have been called “keyboard warriors.” Taking to social media as one’s sole means of complaining about politics and society is a bad strategy. We need to be known more for what we are for rather than what we are against. Being constantly on the attack can drive away the very people who need to be reached with the gospel.

It is obvious not all people have great senses of humor. Not everyone could be a stand up comic. That does not mean, however, that pastors need to be dour. The plethora of memes, videos, and other people’s humorous content available for sharing gives a lot of opportunity for making people laugh. Proverbs says it is laughter, not complaining, that does good like medicine.

When Facebook began to gain a large following, there were many stories of marital affairs starting “because of Facebook.” At least one pastor forbade his staff members from having Facebook accounts. It was like adultery never existed before social media. One story had a large portion of divorce filings attributable, in one degree or another, to social media.

Social media is like a phone, car, newspaper, magazine, hammer, weed whacker, or skillet. It can be used constructively or destructively, but it has no inherent morality. Blaming social media for being misused is misguided.