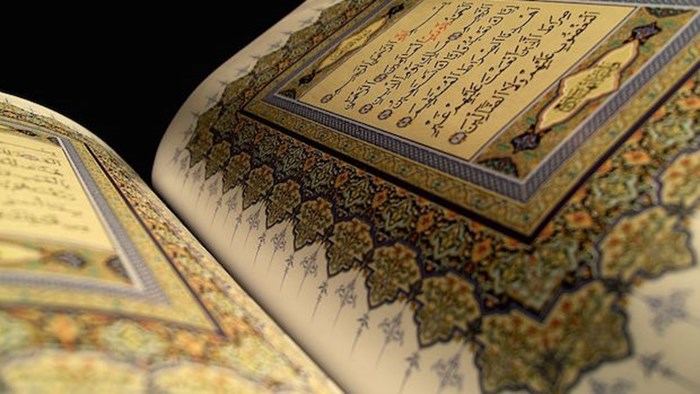 Last week, we released a study on how people view sacred texts. Click here to see the LifeWay Research report. It also in the November 2015 issue of WORLD Magazine. Below are some of the most notable data points from the survey.

How Do Americans See the Bible?

As one may imagine, generally speaking, Americans tend to see the Bible in a more positive light than a book like the Quran. Of course, we don't want to miss the obvious fact that the United States is home to many more Christians than it is home to Muslims. 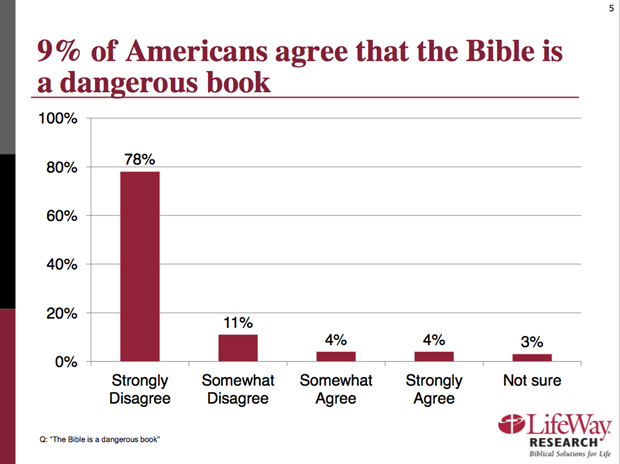 What is fascinating about this data is that it shows 80% of Americans agree that following the Bible's teachings would be good for American society. 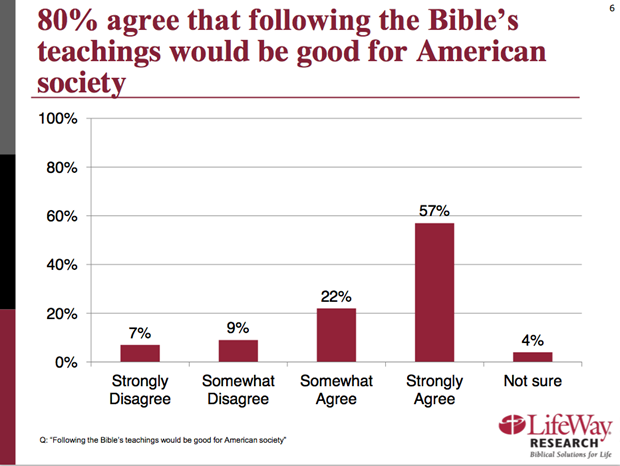 This is a remarkable statistic, but we must remember, as we look at graphs such as these, that while 80% of Americans agree that following the Bible would be good for America, there are probably at least 80 different views among that 80% as to how "following the Bible's teachings" actually looks in the practical outworking of American life.

This next, and final, graph depicting the data on how Americans view the Bible tells us that only 14% of Americans agree following the Bible's teachings would be harmful for American society.

I think it's safe to say that this number may increase over the next few years as it seems conservative interpretations of the Scriptures are being pushed to the fringes more than they have in some time in American culture. 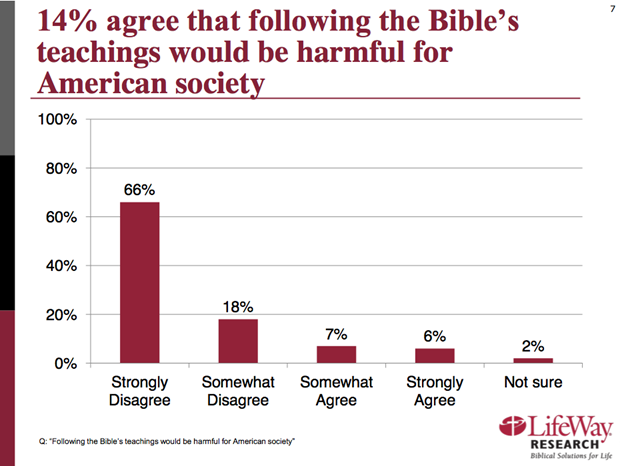 As positive as Americans see the Bible, relatively speaking, people in the United States have a markedly more negative view of the Muslim sacred scripture, the Quran.

How Do Americans See the Quran? 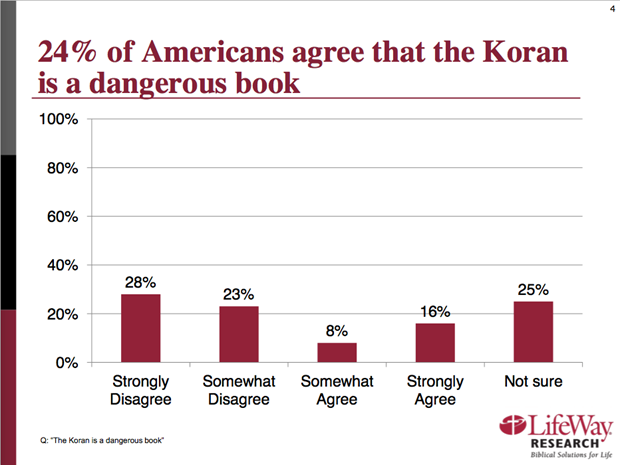 Further, 33% of Americans agree that following the Qurans teachings would be harmful for American society—that's a full 19% more than those who think the same about the Bible. 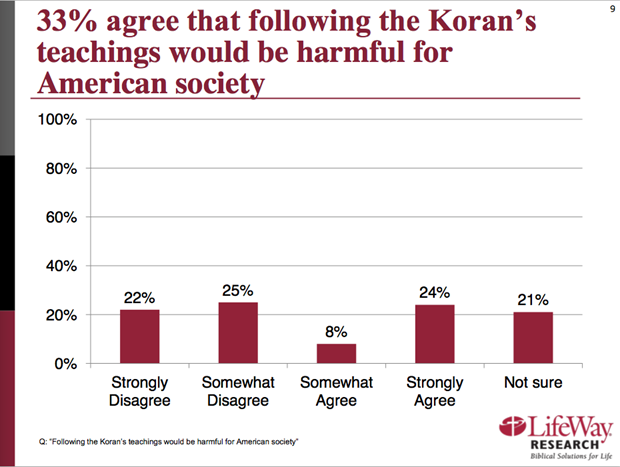 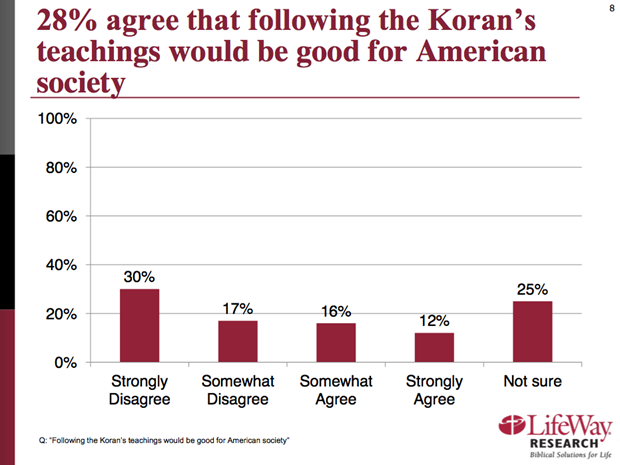 What do you think about this study? Do your unbelieving friends still have a positive view of any sacred texts even if they don't believe in them?

Be sure to catch more on this survey in the November 2015 edition of WORLD Magazine.