The network advantage... and what denominations can learn from them
Ed Stetzer 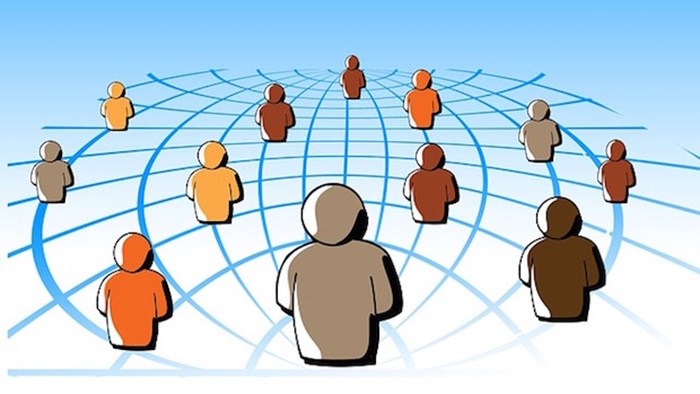 Last year a group of denominational leaders asked me to share with them why people were more attracted to networks than denominations. They asked about some ways denominations could become more like networks. Here’s what I shared with them, edited, and made into article form.

There’s no denying the power, pervasiveness and efficacy of Christian networks in recent Christian history. This shift continues to gather people and gain momentum globally and I’ve written and given more context to networks in previous articles. These networks are a frequent topic of conversation today.

In short, networks are reinventing how Evangelicals and others cooperate and shaping ministry in many contexts and across various denominational barriers. For those seeking to better understand this new reality, here are five observations about the trend that may prove helpful.

People are attracted to fire, not fences.

Denominations are often built inside fences. “You’re in or you’re out” is how they view participation.

Networks are built on fire and energy: “We’re doing this together and we’re in this together." This can often mean the difference between momentum and stagnation in ministry. When you get together in these networks, you see the energy that’s the fire at the center drawing people together and impacting ministries.

In contrast, you go to denominational meetings and spend most of the time debating the fences. Denominations can lose energy due to defining and debating of non-essentials. If they do not spend time discussing what draws them together and motivates them, people will go to where the fire is.

(Let me add that I believe deeply in denominations, and wrote the cover story in Christianity Today on the value of denominations. I am also a believer in the importance of doctrinal statements. I’m providing observations about why people are attracted to network partnerships.)

Too often denominational giving feels like a tax while network finances seem like a partnership. If you sell your giving as a taxation plan, you can expect the Boston Tea Party. On the other hand, when I’m giving to network functions I can often see the faces of those who receive the money. Network giving feels closer to me. It’s going to church plants rather than a perceived bureaucracy.

If denominations are going to be more network-like, we have to ask the question, “How do we make this feel more like a partnership and less like taxation?” We have to find a way to cast a compelling vision of partnership that will compel giving in relationship.

People care about ethos, not tribe.

Very early on in my ministry, I started to get invited to speak in other denominational traditions. Some from my own denomination were offended. Practically speaking, if you’re basing the future livelihood of your denomination on your people maintaining a sense of tribal identity, you will be sorely disappointed. For good or for bad, the next generation doesn’t care too much about commitment to a denomination compared to the cause of the kingdom.

Ultimately it’s the ethos: “I want to be here cause we’re in this together.” In this growing network-oriented world, we have to strive to replace tribalism with ethos and a kingdom-mindedness. I’ve said before, “My denomination should be my home, not my prison.” We are in this together.

People respond to near, not distant.

I understand there is a great efficiency in giving to a cooperative funding strategy than there is to directly supporting a church planter. I agree with cooperative giving and have said so repeatedly. But that is not the way most people think and that’s definitely not the way Millennials think.

With the advent of technology and the internet, it’s no longer that difficult. Nearness is the call of the day. If denominations don’t address this effectively enough, people will continue to migrate to networks that provide greater nearness.

The modes and methods of communication have changed dramatically. Gone are the days when information and communication took weeks or months to flow from the denominational headquarters through the various leadership structures and out to the grassroots. Too many denominations act as if they can communicate in the way they did 50 years ago. To become more like a network, denominations need to develop a better digital communication plan.

Compare network websites to denominational ones. What’s the mission? What’s it pointing to? How do I get involved? For virtually every network, those answers are easily visible on an attractive, engaging site. For denominations, that is rarely the case. To keep and reach the next generation of leaders, denominations must develop better digital communication.

Ultimately, networks are growing because people are being drawn to them. That’s just the facts.

Denominations need to ask what they need to be doing to be more like networks when appropriate.

That’s what networks appear to be doing better than denominations (or at least that is people’s perceptions), and that’s what denominations have to improve if they want to continue existing in the new religious culture.

Five Observations in the New Era of Christian ...