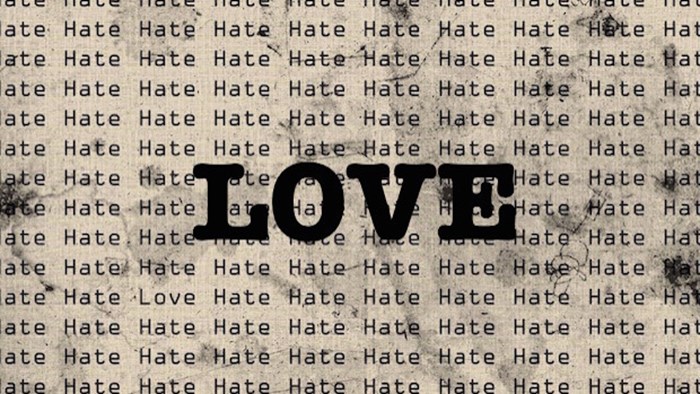 I like to write on leadership. Indeed it is one of the most commonly used tags on The Exchange. There is no questions it’s a topic we should review often.

I hope you enjoy and are helped by this addition.

I have a love/hate relationship with leadership.

First of all, I hate it because I’m not a natural born leader. I’ve never been able to step into leadership roles effortlessly. I meet people who just become leaders because of who they are. I have never been that person. I was a bookworm and a nerd. Leadership was not something I naturally inherited; it was a skill and a practice I had to learn. And learn I did.

Because of my experience, I think all of us can learn to be leaders. I don’t think leadership is simply something we are born with or not. We can learn skills, activities, and practices that help us in the area of leadership.

The difficulty is that leadership has fallen on hard times in evangelical churches. I think part of that is a backlash to what I call the Maxwellization of leadership in the last couple of decades, when John Maxwell’s books seemed to be required reading for church leaders.

Everything was leadership in the ‘80s and ‘90s, but now the pendulum has swung the other way. We’ve moved away from leadership, especially leadership based on business principles. We hear people say, “I don’t want to be a CEO leader. I don’t want to be dictatorial leaders and hold things over people.”

When Mike Dodson and I were researching and writing Comeback Churches we may have gotten caught up in that backlash. We wanted to find what factors led to church revitalization. We expected to find prayer, preaching, evangelism, etc. We researched and we studied more than 320 churches. We called them and did multiple interviews with dozens of them. Do you know what we found? Everything rises and falls on leadership.

We were focused on prayer, preaching, structure, evangelism and ministry, but we found leaders led churches to engage in those areas. In his essay on Paul’s leadership development for the book Paul’s Missionary Methods, Chuck Lawless writes:

I have served as a church consultant for more than fifteen years. The work has been steady, as few churches on the North American continent (or around the world, for that matter) are fully healthy. The weaknesses in most churches are several, including a lack of evangelism, a failure to disciple, a focus turned inward and a myriad of other issues. At the core of most concerns, however, is a singular pressing issue: a failure in leadership.

And, by the way, though I was concerned about the Maxwellization of leadership, the number one author credited and cited by those who led church revitalizations was John Maxwell.

The lack of leadership development is, in my view, one of the primary reasons churches plateau. Too many pastors are incapable (or unwilling) to identify and cultivate leaders within the church. They struggle mightily just to recruit workers! But, until pastors are able and willing to train leaders and leaders of leaders, the church will always stop growing at the furthest reaches of the pastor’s own ability to work.

We know the names of great leaders of God’s people and why they matter. We know what they did. Leadership is not just a biblical concept in the church, but it's a godly practice shown throughout Scripture. It is both prescribed (it's a noble task, it needs to be done, raise up leaders), and described (stories of how leaders have functioned well and poorly). Leadership is both a biblical practice and biblical principle.

Many of us need to get beyond the pendulum swing and to think more biblically and more discerningly about the issue of leadership. Obviously, there are extremes and reaching for a counter-extreme is not good. But we should carefully consider the widely quoted statement: “Everything rises and falls on leadership.” Everything is not about leadership, but we must recognize leadership impacts every other area.

On Tuesday, April 19 I will interview John Maxwell on The Exchange broadcast. You can watch live here at 3:00ET/2:00CT. Follow me on Twitter for reminder tweets leading up to broadcast time.