The first step can be learning to pronounce an unfamiliar name.
Cody Lorance 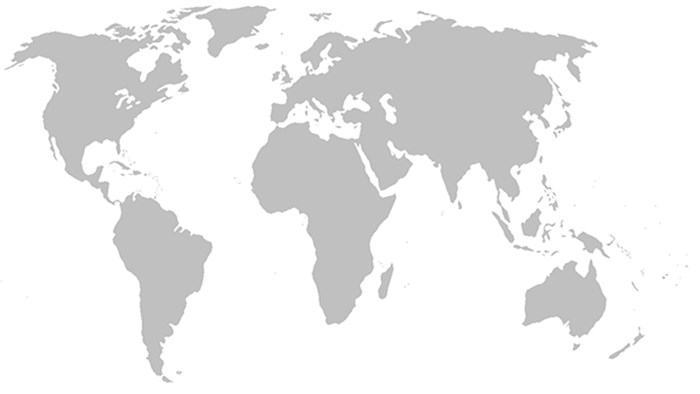 Over the past couple of years, the refugee crisis has hit epic levels, and although for now our news feeds may not be filled with current information on this humanitarian crisis, according to the UNHCR, the UN Refugee Agency, “1 in every 113 people globally is now either an asylum-seeker, internally displaced, or a refugee—a level of risk for which UNHCR knows no precedent.” This is unacceptable.

Beyond just understanding how to care for and minister to refugees, a large group of people belong to the broader category of “migrant”—someone who moves outside their country of origin for work or other opportunities. With so many people on the move, how is the Church to respond?

I am excited to run a series of five posts from scholars and practitioners in diaspora missiology. I believe we have much to learn from them. We have heard from Sadiri Joy Tira and Sam George. Today, we hear from Cody Lorance. Cody leads Borderless, a global family of businesses, churches, and NGOs dedicated to breaking barriers in a borderless world for the sake of kingdom transformation. 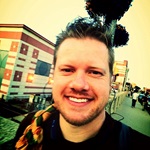 Tonight I was treated to a lovely dinner at a local Korean restaurant by a Korean friend of mine. Our dinner party also included three Filipinos, a Japanese, and one Canadian. We are together in Singapore. Such a gathering of the scattered in today’s borderless world is becoming less and less novel.

We split up and took a cab home. I sat in front next to the driver, Suresh.

I said, looking at his driver ID, "I am good. Is your name Suresh?"

I said, "Oh, your name means 'God is good'," a fact I had learned from my Nepali neighbors in Chicago. He smiled wider because he hadn't ever known the proper meaning and had only heard that it was a name associated with a Hindu deity.

I asked, "What kind of last name do you have?" And I tried to pronounce "Arokiam" correctly.

We then spoke about his life, children, parents, and how he was a third-generation Singaporean who had never actually been to India. We talked of cricket and Hindu peoples in Chicago, and that my favorite Tamil breakfast was idli and podi.

He added that my accent was just like an Indian, and said that if we spoke on the phone, then he would think I was Indian. I told him that I felt that was a great compliment and thanked him. We reached our destination and we both wished for a longer taxi ride.

Several hours later, I gave in to my jet lag and wandered onto Bukit Tima Road and over to the 24-hour supermarket. I staggered up to the checkout at 3:30 am with arms fully loaded with various snacks and many bags of dried mangos to take home to my wife.

The cashier was a tiny hijabed Muslim lady, and she smiled when I approached. She quietly laughed and said, "You didn't want a cart, sir?"

I said, "You know how men shop, yes? We don't even know what we are shopping for until we see it. And then suddenly we have spent all our money."

"I'm jetlagged and decided to go for a walk. I'm visiting Singapore from Chicago."

Then I asked, "Are you originally from Singapore?" She said she came from Malaysia and explained that she took a one-hour bus trip daily into Singapore to work the night shift at the supermarket. We talked about her family and mine and my work with coffee and how God is good to give us many blessings that we never expected.

She said her name was Aliza and extended a soft, timid hand for me to shake. We wished one another a good evening and both thought we would likely meet again.

Let's Not Overcomplicate This

I don't live in Singapore, but if I did, I could easily have asked Suresh to take me to a place for good idli. I could also easily go back to that supermarket a few times a week and slowly get to know Aliza. And the three of us have already agreed that (1) God is good and (2) that our ethno-religio-cultural differences are not barriers big enough to keep us out of one another's worlds.

Entering the other's world is just as simple as beginning the conversation. No advanced missiological or cross-cultural training is necessary. Patience, a teachable spirit, humility, and a love for the people for whom Christ died are enough to begin.

You’ll surely learn and sharpen many tools along the way, but ultimately you just begin by beginning. And all our hopes to change the world begin there—to step right into the world of the ‘other’, to smile. and to say hello.

Join the conversation on Facebook
Tags:
None
Posted:
November 3, 2016