In many ways, we have lost our home field advantage.
Ed Stetzer 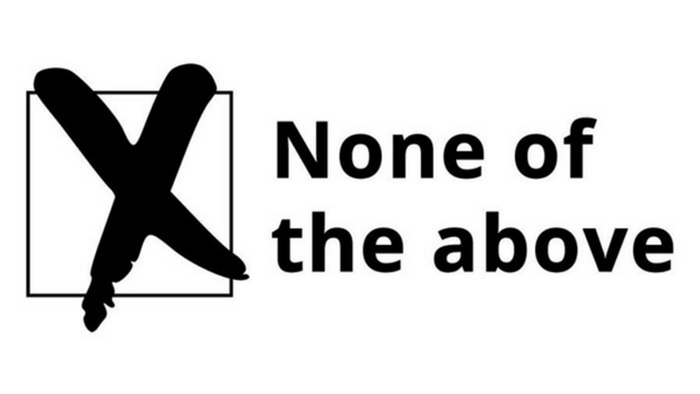 It’s pretty obvious the English-speaking Western world is rapidly changing in regards to faith. The culture is moving in secular and pluralist directions, and away from a more Judeo-Christian influence. As a result, Christians need to re-learn how to lead effectively in our new post-Christian culture.

This cultural shift has resulted in the loss of what I refer to as the Christian’s home court advantage. We’ve see it in the last fifty years.

For example, early in the last century, nearly the entire population of the United State self-identified as Christian (though, not in the way we talk about being a Christian). Perhaps more importantly, as historian Sydney Ahlstrom has observed, religious communities in the 1950s and 60s experienced “a remarkable popular desire for institutional participation” (Ahlstrom, 952). Yet, things are changing—and this institutional participation (defined as weekly church attendance) stabilized at around 40% of the adult population while self-identification as Christian remained as high as 81% by 1990 (Gallup Poll Reports).

Beginning in the early 1990s, researchers have noticed a growing shift from religious observance and identification. Calling this new group of those with no religious affiliation the “Nones,” many believe that the 90s represented a turning point in American religion.

"The most significant influence on American religious geography over time has been the increase in the Nones, or No Religion bloc. As noted earlier, nationally the Nones more than doubled in numbers from 1990 to 2008 and almost doubled their share of the adult population, from 8% in 1990 to 15% in 2008.” (pg. 17, ARIS Report 2008)

In 2014, the Pew Research Center found that this trend seemed to increase rather than plateau. While the share of various Christian groups across the board has declined, Nones had risen to 22.8 percent of the population.

So who are these Nones and what does this mean for the church? In American Grace, Robert Putnam and David Campbell explain that only a minority of Nones identify as an atheist or agnostic. In fact, many Nones may still express some belief in God, the afterlife, and a spiritual basis for morality even as they reject traditional religious affiliation and participation (Putnam and Campbell, 124-6). In essence, they are the tired cliché of that “spiritual but not religious” person you may meet at your local Starbucks.

Many Christians now confront a culture which is no longer as friendly to our beliefs. In many ways, our home-field advantage is over. The challenge that now confronts Christians is the kind of leadership which the church needs in light of this new post-Christian culture. This begins with first urging Christians to stop fighting for the perception of cultural dominance that gives the appearance of success without the substance of Christian practice. In essence, Christian leaders need to shift their thinking towards missional and evangelistic ends. This requires two steps.

First, leaders need to rethink how we engage our communities. As the culture continues towards secularism, Christian leaders need to become bilingual; demonstrating fluency in both the public sphere of secularism and the message of the Gospel of Jesus. As traditional Christian ethics are marginalized, leaders need to learn how to speak prophetically from the margins, remaining faithful to Christian theology and practice while effectively translating the Gospel to the world around us. Black evangelical leaders have excelled in this respect for centuries and it will take greater demonstrations of effort, nuance, and humility from white evangelicals. Through being students of the public sphere and the Gospel, leaders can speak powerfully from the margins of a secular society.

Second, leaders need to rethink how to approach American culture. I’ve written about three approaches to culture: culture defenders, culture creators, and culture engagers. Culture defenders will fight for cultural expressions that really matter for human flourishing. Many won’t appreciate them, but they will need them as they stand up, for example, on issues of religious liberty. On the opposite end of the spectrum, culture creators will create new culture—showing the world what human flourishing looks like, and why it matters. Finally there are the culture engagers. These leaders are those who interpret culture as a missionary, prophetically speak into the public sphere, and testify to the gospel of Jesus as the true satisfaction for the deepest desires of the human heart. All three have a role, but for most readers, it is the cultural engagement that matters most.

We need to see our role as shaped by mission and defined by love. That’s what Christians have done in past times when the culture turned another way—and some remarkable moments and movements of gospel transformation followed their faithfulness from the margins.

As we move forward into our cultural moment, we must do so with thoughtfulness and careful engagement. We must not only stand fast amid the marginalization of the Christian faith— which matters, but it not the only thing that matters—but we must also embrace the opportunity to become more explicitly on mission.

The mission field is changing, but the mission force needs to keep on engaging. That’s how we respond to a changing culture with an unchanging gospel mission.

Join the conversation on Facebook
Tags:
None
Posted:
August 2, 2017