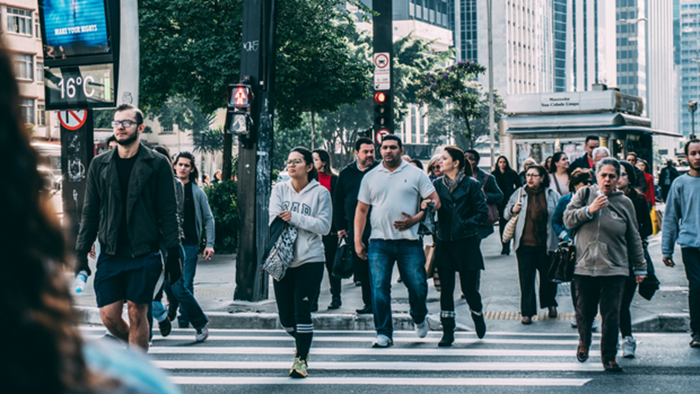 Read Part One, The Launch, Part Two, From Nominal to Secular, and Part Three, Preparing Our People for Witness.

As I have discussed in this series on church-planting shifts, we must acknowledge that Christianity in the West will be competing more with a secular worldview than it has in the past, when Christendom reigned.

The question among missiologists and pastors today arises around the issues of timing: When will this reality exert significant pressure on the present church planting approach, thus requiring immediate change to the predominant approach—reaching nominal Christians?

Below I look at some possible implications this evident shift may have for the support structures of most church planting initiatives.

With the rising tide of secularism and the ultimate decline of Christian nominalism, we may need to rethink our denominational/traditional church planting support mechanisms. There’s no doubt that nominalism has provided us with a ready base to plant and launch churches. We could plant faster with a Christian base and nominal Christians to reach.

But that is changing.

This, in turn, has led to a fiscal reality that the way we fund church planting must line up with the new and emerging philosophies of church planting.

As we look to the future, we’re going to find it more challenging to fund church plants the traditional way, primarily because the sending context will be vastly dissimilar to our current context. That’s already true in places like Boston or Madison, WI, but it is becoming more evident in Columbus as well.

In order for churches to be planted in a more secular society, we need different skills as church planters and we need to take more time to establish credible and significant roots in a secular community that may not be antagonistic to the Christian faith, yet question its overarching importance to life.

Planting churches in secular contexts is different from planting churches in nominal Christian contexts. Even though the difference may seem obvious to most people, the implications are more complex as it relates to the emotions of current support infrastructure and denominational marketing endeavors.

It would not make sense from a financial perspective to say, “Well then, we’ll fund you for ten years” unless we change the church planting model to a missionary model. It is unrealistic to sustain the support for ten years around planting a new church among those who support church plants today and see almost instant results.

Secular contexts are more complex and require a completely different set of skills, personnel, support, infrastructure, models, and funding. Traditionally, these funding models depend largely upon your denomination; however, they typically state that funding will be around 75% in year one, 50% in year two, 25% in year three, and by year four you’re fully-supported and self-sufficient. This funding model makes a lot of assumptions about culture and planting contexts.

The missionary funding model is when you are an employee of a mission agency and you plant churches, but typically you don’t stay at that church, but instead plant another church. This is not always easy or realistic, and this is where it gets challenging.

We currently don’t have the kind of model that I think our new cultural reality needs. However, bi-vocational ministry is a good option to both exert influence from within secular society and create a context within which the people of God can live out the implications of the gospel and the love of Christ.

Secularism may indeed even be seen as God’s answer to a complacent and complicit church by providing an unfamiliar, somewhat tainted environment within which the Christian stands out as a shining example of a life to be lived empowered by the Spirit of God.

This, in many senses, will return the Church to its earlier mission history of bringing the gospel where the cultural assumptions were worlds apart. Perhaps the Church has learned lessons from the past that will empower witness and mission in secular contexts where the gospel is yet to take root and transform lives from the inside out.

Part One, The Launch
Part Two, From Nominal to Secular
Part Three, Preparing Our People for Witness
Part Four, Support

Join the conversation on Facebook
Tags:
None
Posted:
March 28, 2017