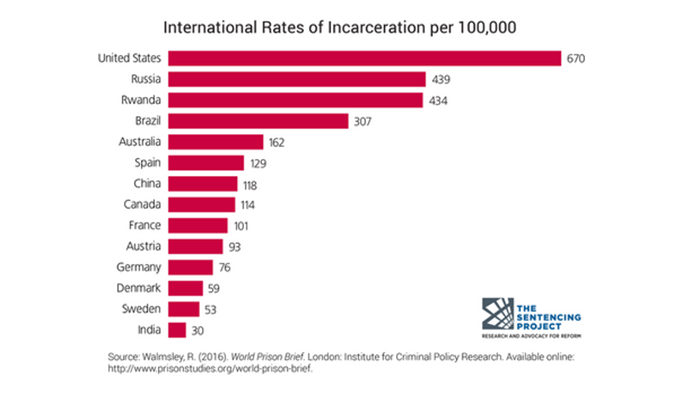 Criminologists have coined the term “mass incarceration” to capture the 500% increase in the prison population in the U.S. over the last 40 years. According to the Sentencing Project, changes in law and policy, not changes in crime rates, explain most of this increase. Despite increasing evidence that large-scale incarceration is not an effective means of achieving public safety, the results are overcrowding in prisons and fiscal burdens on states. 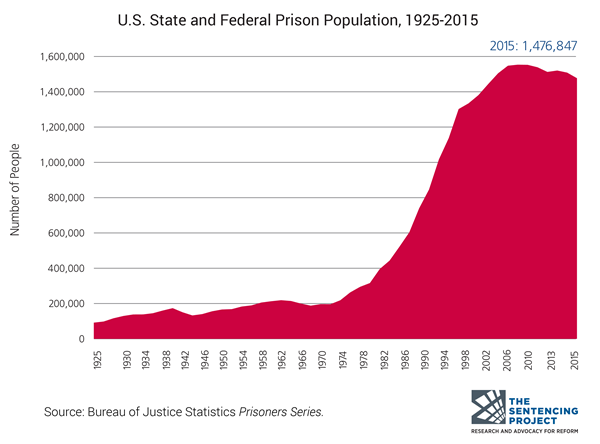 Perhaps you have heard the phrase, “You can’t fix what you don’t know.” In this article, I hope to open your eyes to some of the faulty thinking which contributes to our current criminal justice crises so that you can be more informed and, as Proverbs reminds us, we can “speak up and judge fairly.” I admit to once having this faulty thinking until my eyes were opened to the truth.

Judge Dennis Challeen has coined the term NORP, which is an acronym for a Normal Ordinary Responsible Person who is self-reliant, understands responsibility, and knows what is morally right. The problem is that being a NORP comes with faulty thinking, which contributes to the policies and laws which currently drive our criminal justice system.

Below are some of the current faulty thinking out there, and the truth which negates these.

Faulty Thinking #1
All criminals think like NORPs, but simply choose to be irresponsible and immoral.

Faulty Thinking #2
All criminals will respond to punishment or programs that appear to work well with NORPs.

Truth: It may seem foreign to think about growing up in a home where you experienced trauma in the forms of neglect, abandonment, or sexual or physical abuse. Punishment is viewed as something to endure, not as a learning tool. For too many, planning is not part of their lives because they are trying to survive today. Why would you plan for the future when there most likely isn’t a future? The trauma increases the likelihood of mental illness and substance abuse.

Merriam-Webster defines justice as “the process or result of using laws to fairly judge and punish crime and criminals.”

Truth: Bryan Stevenson, author of Just Mercy, states that wealth, not culpability, shapes outcomes in the criminal justice system. If a wealthy person is guilty and commits murder, he can post bond and be free until the case is resolved. He is not viewed as a criminal because he is free. However, a poor person who commits petty theft can’t afford his or her $200 bond and is held in a jail until the case is resolved. The stakes are high for him or her as he or she sits behind bars. He or she may lose his or her job, housing, possessions, and possibly children depending on how long it takes to resolve the case.

Having a public attorney puts a person at a disadvantage. The attorney doesn’t have the time or resources to spend on gathering evidence or obtaining testing which could help the case. Often, there is little communication between the public defender and the defendant until the court date. 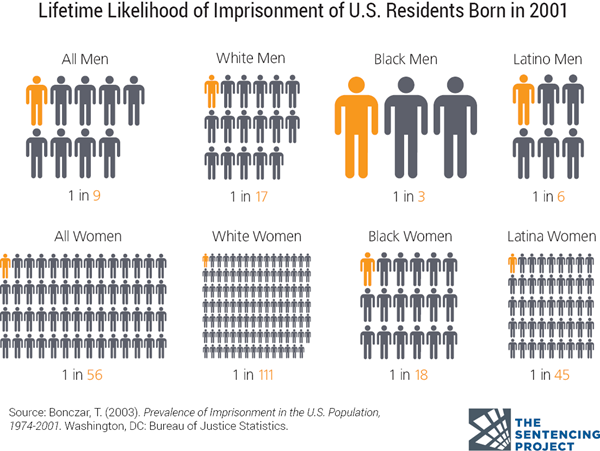 Faulty Thinking #4
Everyone behind bars is a criminal.

Faulty Thinking #5
Prison should be about punishment, and more punishment is needed for repeat offenders.

Truth: Punishment serves society’s need for retribution and temporary security, but it does nothing to change a criminal’s erroneous view of life. Putting people behind bars for a longer time without programs for rehabilitation and expecting them to be prosocial when they get out is not logical. It is like putting a kid in a shed because he or she can’t swim and expecting him or her to be able to swim when he or she is released. When the child still can’t swim, he or she is placed in the shed longer because he or she must not care enough to swim. When the child still can’t swim, he or she is discouraged and gives up trying. He or she is viewed as a loser.

Truth: Judge Challeen points out how prisons fail: “We want them to be responsible so we take away all their responsibilities. We want them to take control of their lives, own their own problems, and quit being parasites so we make them depend on us.” Unless the risks and needs that led them to commit a criminal act(s) is addressed, don’t expect any changes unless they are NORPs.

Faulty Thinking #7
The use of plea bargains is a good and fair way to resolve cases.

Truth: Ninety-seven percent of all cases are resolved through a plea bargain. If all cases went to trial, the criminal justice system would collapse. Pleas can be used to intimidate inmates or to get them to help with other cases. For example, a woman was offered a lighter sentence if she would be wired and placed in a dangerous situation to get information for the police. There are times when people plead guilty to a charge they did not commit so they can be released from incarceration. For them, each day increases the risk of losing their job, home, and most importantly with women, custody of their children.

One of the most infamous cases of this is Kalief Browder, who was sent to Rikers Island when he was 16 years old because he was accused of stealing a backpack. Although he never stood trial or was found guilty, he spent three years at the New York City jail complex, nearly two of them in solitary confinement. He was beaten by corrections staff and other inmates. He refused to accept a plea deal even though it would have meant his immediate release because he insisted on his innocence. Ultimately, prosecutors dropped the charge. Haunted by the trauma of his ordeal, he committed suicide at the age of 22.

As Christians, we should be NORPs, but not have NORP think when it comes to the criminal justice system. I hope you will not tune out conversations about mass incarceration. As scripture says, “Speak up for those who cannot speak for themselves, for the rights of all who are destitute. Speak up and judge fairly; defend the rights of the poor and needy” (Prov.31:8-9).

Karen Swanson is the Director of the Institute for Prison Ministries at the Billy Graham Center at Wheaton College.

Join the conversation on Facebook
Tags:
None
Posted:
May 19, 2017