A Pastor’s Restoration Process: Journey to Healing Through the Eyes of Those Closest, Part 3 - Greg 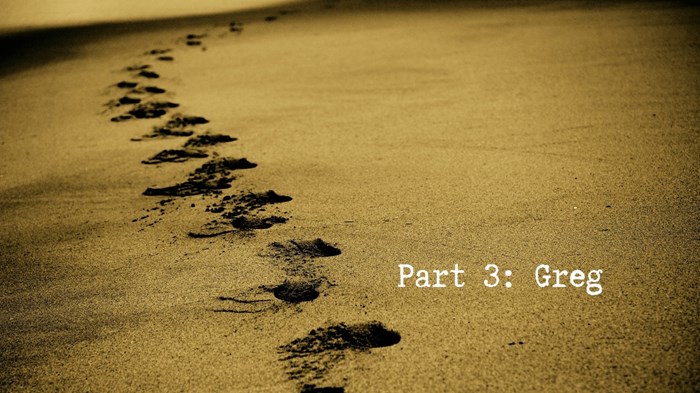 Image: Pixabay
In Parts One and Two, I spoke with Darrin and Amie Patrick about the restoration process after Darrin admitted to failure. Today, I want to conclude by speaking with Greg Surratt, Darrin’s spiritual mentor.

Ed: Greg, why is restoration so hard?

Greg: I think restoration is hard because there initially is the shock of the exposure of sin. There is shame in the pastor, the leaders, and the church. The process of repentance is long and the wounds to the church are deep.

Ed: What did you say to Darrin in the process?

Greg: Early in the process we talked about who was affected, who was hurt by Darrin’s choices and his sin. We wanted to make sure that he fully understood the consequences of that sin in other people's lives.

I have been part of several restorations and I have seen many pastors who are confronted about their sin not understand the root of it. We asked Darrin to come clean, to really meditate on and figure out, with counselor’s help, what had happened in this situation.

Ed: What does it look like to be a spiritual father?

Greg: I remember when I became a physical father for the first time. I didn't think I was ready, to be honest with you. I was just a young man and didn't see myself as a particularly great candidate to be a father.

I think spiritually it's the same. When I was asked to be a part of Darrin’s restoration and especially when he asked me to be his pastor, I knew what the responsibility was. I knew that it was very important in his process to have a father in his corner, especially in light of the difficult relationship that he had had with his father and that his father was dead.

Being a spiritual father is similar to a physical father. You encourage, you correct, and you love no matter what. I told Darrin multiple times that even though he couldn't exercise faith that his future was good, that he could borrow my faith. I think that's what a father does: He protects, encourages, corrects, but is always a champion for spiritual sons.

Ed: Why do the vast majority of pastors not submit to restoration?

Greg: I think there is denial or illusion about their own sin, their own situation, and their own need to submit to a process. Another reason is fear. Some of the fear-based questions are: What is this going do to me? What's at the end of this? Do the people who are restoring me love me? If I am honest about my sins and struggles, will I ever be a pastor again? Many pastors won’t push past that fear.

That's why I think this is such a great story. Darrin could have bailed out on this process at any point, but he didn't. There were times, honestly, I was concerned for his emotional well-being, and almost suggested that he push the pause button and take a time out, but God's grace was sufficient. I believe that our most effective ministry is out of pain and brokenness. I've seen that in Darrin's life and I think we will see that in the future.

Ed: Why do you think Darrin stuck it out?

Greg: I think there were times Darren didn't want to stick it out. It was painful. I think he stuck it out because of a deep faith in God that was shaken, no doubt, but that still steadied him. He sensed that there were people on the team who really loved him and really wanted the best for him and I think that's very, very important.

A Pastor’s Restoration Process: Journey to Healing Through the Eyes of Those Closest, Part 3 - Greg