Seeking renewal in culture, politics, and faith in modern America

Seeking renewal in culture, politics, and faith in modern America

This special episode of Cultivated is brought to you by CT Creative Studio in partnership with American Awakening.

John Kingston knew 2020 was going to be bad.

You probably did too. Remember December 2019, when we were already anticipating a dreadful election year? And that was before a global pandemic halted life as we knew. That was before many of us started heeding the sounds of our Black brothers’ blood crying out from the ground. It’s been a year of chaos, heartbreak, loss, anger, division, and pain—and we haven’t even made it to Election Day.

“I couldn’t have seen that it would be this bad,” Kingston says on this week’s episode of Cultivated. Spiritual lostness, disharmony, anxiety, and depression seem to be everywhere. But Kingston had already noticed this downward trend in American discourse and wellbeing, largely from the hundreds of meetings he took during his run for Senate in 2018. Kingston observed darkness he both hadn’t seen before and didn’t see changing anytime soon.

A businessman, lawyer, social entrepreneur, and author, Kingston says that “no bit of [his] own life story has had any dimension of straight line to it.” Does this mean that Kingston, just like the thousands of people he came across during his campaign, feels like a wanderer in this life? It doesn’t. While Kingston concedes that a lack of focus could be to blame for some of his life’s trajectories, he offers a second hypothesis as well.

“I really believe that there are seasons for everything,” he says. For Kingston, this means that fixed attention on the most important principles in life isn’t only a way to stay tethered and sane. It’s what’s required to obey God.

“Double down on where you are and the minute that you’re in. . . our God and our faith tradition is one of immanence. It’s incarnational. We have the only faith of all the faiths that’s not about premises and propositions. Jesus said ‘love God; love your neighbor as yourself.’ That’s the whole law.”

For various seasons of Kingston’s life, those neighbors have looked like his wife and their four children, his classmates at The Wharton School and Harvard Law School, and his fellow executives at a Fortune 500 global finance company. During his tenure with the company, Kingston says that he wasn’t sure what his career was supposed to look like going forward. Unlike many of his colleagues, he wasn’t all that concerned about the future.

Instead, Kingston took comfort in the certainty of his immediate calling. ”God had put me in the lives of these people. . . I tried to pour myself into their lives and be faithful to them, to do the right thing with my team, with our company’s shareholders, with the board.”

And now, Kingston’s immediate calling of faithfulness to God and neighbor looks like leading two organizations—one known as American Awakening, and the other as Christians Against Trumpism. Kingston sees the present political moment as one of spiritual darkness and confusion that must be named and resisted.

“‘Trumpism’ isn’t the political figure of Trump as Trump,” he explains. “You can make your own choices of conscience as to whether you vote for Trump or not—that’s between you, God and your conscience.” The point, rather, is resisting the way that lies and destruction of American ideals and institutions have infected political and spiritual leaders.

“I think it’s going to take a really long time for people of faith to recall who we actually are in our faith tradition and to share light, life, and transformative power to fellow citizens in the republic,” Kingston says. “We seem to have lost our way. It’s going to take a while for this American ship to turn around.

“We are currently suffering, and we will continue to suffer, an enormous generational mudslide to irrelevance, as a consequence of positions we’ve taken in the past few years.”

As disheartening as our nation’s most recent history has been, Kingston maintains that all hope is not lost. The God of all comfort reigns supreme, and invites us to participate in illuminating the darkness through the very principles that have guided Kingston through his life and career thus far—love God; love neighbor.

“The Christ commandment is an incarnational principle—loving in an embodied way with human beings,” Kingston said. “You can’t get around it. Take peace in it.”

Borrowing from Clay Christensen’s The Innovator’s Dilemma, Kingston describes God as an “innovative disruptor” who instigates change in unexpected ways, and from unexpected sources. Very few of us, Kingston says, will be able to see the disruption coming before it arrives. But all of us have a role to play in welcoming God’s work among us—one of obedience in the present moment as we hold on to hope for a brighter future.

“Christian leadership that continues to fly under the radar screen and wait for the darkness to pass? That’s a recipe for it not passing,” says Kingston. “I don’t know how this changes, but I know that eventually it will. The future will be different. We will find a new Archimedean point to stand on.”

More from Our Studio 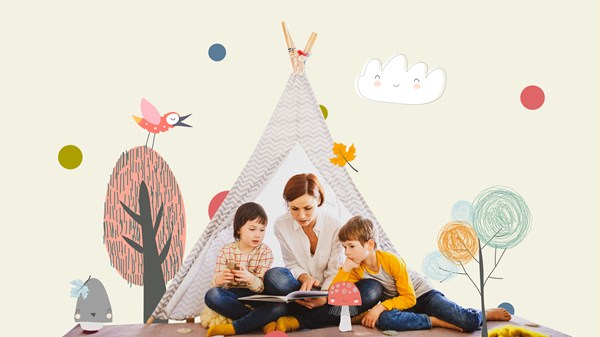 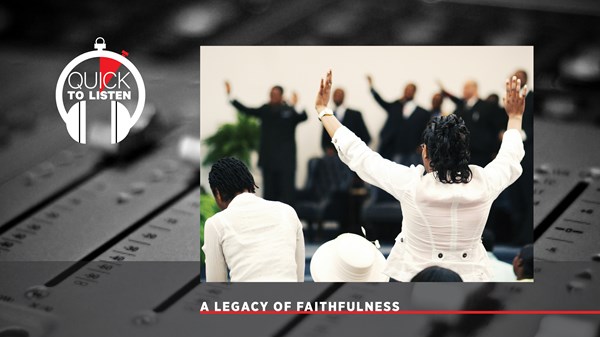 Crafted by CT Creative Studio in Partnership with PBS

How the Black Church Holds on to Hope 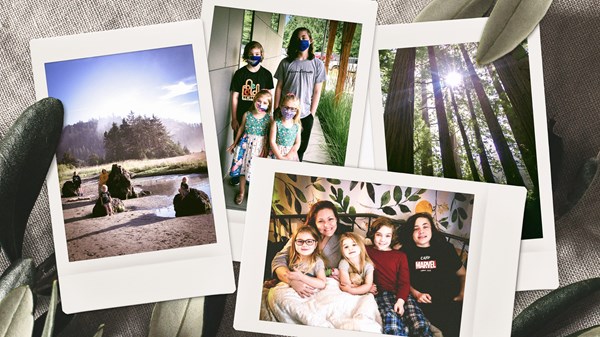