When it comes to supporting nonprofit organizations and ministries, most people think of pulling out their checkbooks or swiping a credit card. But Rick Dunham, founder and CEO of Dunham Company, says that only thinking of financial donations in terms of monetary gifts is “a trap that has meant the underfunding of kingdom work.”

According to the Federal Reserve, 90 percent of US household wealth is in non-cash assets. So, when people only give money, they are automatically limiting themselves to donating out of just 10 percent of their wealth. The other 90 percent sits unused and, at times, highly taxed.

Dunham, fellow generosity experts, and seasoned givers have identified several opportunities Christians have for giving from the 90 percent rather than the 10. In doing so, believers can better embody the truth found in 1 Chronicles 29. As King David praises God for the people’s willingness to give generously to the building of the temple, he recognizes they have so much to give because God provided it in the first place: “Everything comes from you, and we have given you only what comes from your hand.”

One of the largest sources of untapped giving lies where you least expect it—in the ground. Real estate is often the most appreciated asset that an individual or company owns, and it is easy to donate. Real estate investor Andy Weigel described leveraging real estate to achieve his charitable goals as “moving from a four-cylinder engine to jet fuel” as he and his wife, Sandy, began to recognize the fact that their giving capacity stretched far beyond their bank account.

There are several ways that real estate can be valuable to nonprofits. The organization may choose to liquidate the asset for operating capital, build facilities on the land, or rent out space as a stream of income.

Jeff Latture, senior vice president of Barnhart Crane & Rigging, explains that the company has put nearly all of its real estate into a donor-advised fund (DAF). The company then rents those facilities from the supported charity or DAF at a high market rate. In doing so, the supported charities receive steady funding and Barnhart lowers its tax liability as it supports organizations through the company’s operating expenses.

In addition to increasing their capacity for giving to charity, people who give out of a DAF also enjoy several personal benefits, including the diversification of their concentrated holdings and avoidance of capital gains or estate taxes.

One of the easiest ways to give from assets is to donate appreciated stocks and shares. By directly donating stock that has appreciated for more than a year, Dunham explains, givers contribute 20 percent more than they would have had they sold the stock, paid a capital gains tax, and made a cash donation. When directly donating stock, the donor is still eligible to deduct the fair market value of the asset from their taxes up to the overall amount allowed by the IRS.

And “the icing on the cake,” as Dunham puts it? The nonprofit organization receives the full fair market value of the stock in its totality. In other words, donating stock is a win-win for both donors and organizations. Such gifts can include:

High-capacity givers Rick and Linda Graf say that gifting stock has greatly maximized their giving potential. Rick points out that a stock purchased at $100 per share and then later donated to an organization at $300 a share makes a much greater ministry impact than a $100 donation.

“The ability to leverage that without negative tax implications is huge,” says Rick. “You can give that much more away, and it’s a very simple process.”

While these terms may seem complicated at first glance, Dunham says that complex assets and blended gifts are relatively simple. Complex assets, he explains, are assets that are typically considered illiquid (or not easily convertible into cash). While these assets require a few extra steps on behalf of the nonprofit, they are highly valuable. Examples include:

What if you could give a gift that provides both short- and long-term benefits? Blended gifts pair two or more assets to make them more valuable together than they would have been on their own. For example, a donor may choose to give a small financial gift in tandem with naming a charity as the beneficiary of an existing insurance policy. Other pairings include:

The Generosity Journey Has Only Just Begun

This decision to give abundantly and out of more than just your bank account isn’t just practical– it’s biblical. Weigel discusses how the examples of giving in the Bible cover so many areas, like the tenth of the war-spoils Abraham gave to Melchizedek in Genesis 14. Through these unconventional gifts, donors can make the most of all they steward both in the present and the future.

Whether it’s a $20 bill in the offering plate or a collection of complex assets, God can do great things when his children give generously. The Scriptures of the past, gifts of the present, and ministry impact of the future testify to a shared truth: If all we have belongs to the Lord, then all we have can be useful in fulfilling his kingdom’s purposes.

Are you interested in learning more from experienced donors about how to make your giving count? Email Strategic Resource Group at impact@srginc.org. 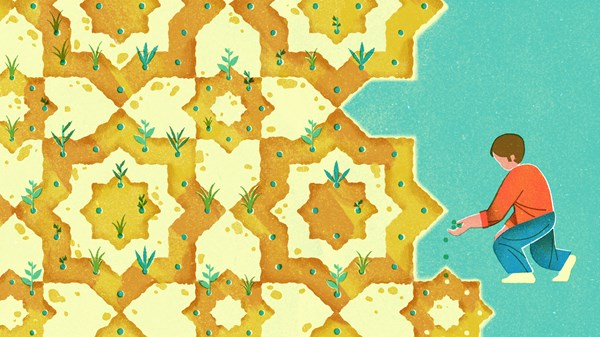 What We Should Unlearn About the Middle East 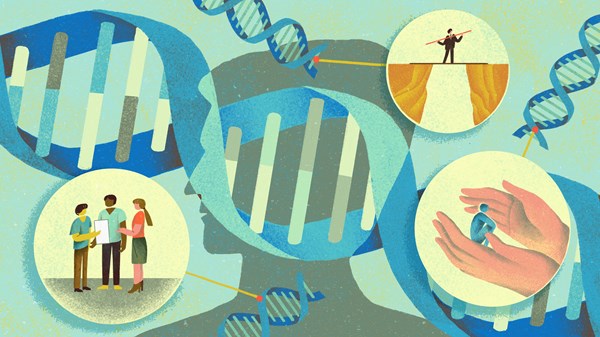 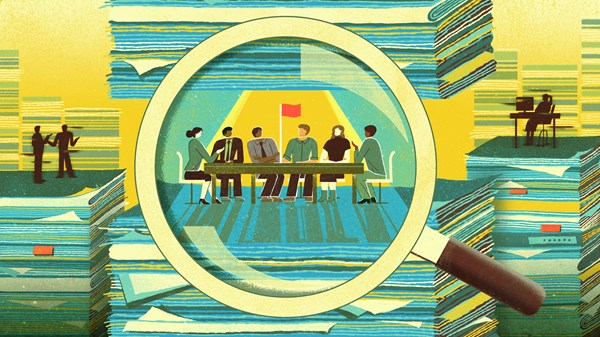