Although co-directors Andrew Droz Palermo and Tracy Droz Tragos tackle difficult topics in Rich Hill—poverty, sexual abuse—it's obvious why they won three awards at Sundance: they are able to pull the viewer in and provide a feeling of comfort in the midst of terrible tragedy.

Rich Hill is a documentary that follows the lives of three young boys in impoverished Rich Hill, Missouri. There's Andrew, the thirteen-year-old football player with big dreams. Fifteen-year-old Harley is the oldest of the trio, but his social anxiety and traumatic past make him difficult to keep up with. Lastly, there is the youngest, Appachey, who fights with not only his mother but kids at school, and angrily objects to everything in his life.

"I'm a demented little kid," Harley admits to his grandma. She merely grunts in response, in a way agreeing with Harley through her silence. Harley lives with his grandmother, because his mother is in jail for attempted murder. As the film unfolds, you learn more about the circumstances leading to her arrest and watch a short interview. Although Harley was sexually abused by his stepfather and struggles to attend classes at school, he is somehow able to smile. He constantly tries to make the cameraman laugh and even trick-or-treats just like every other child in Rich Hill.

Appachey is only twelve years old, but is taken to court under the charge of assault. Most of his scenes depict him as easily angered and rude to his mother. She works hard to keep a roof over their family's head, but Appachey cannot deal with the fact that his father left and never said goodbye. He dreams of moving to China, because he loves their art—full of dragons and adventure. 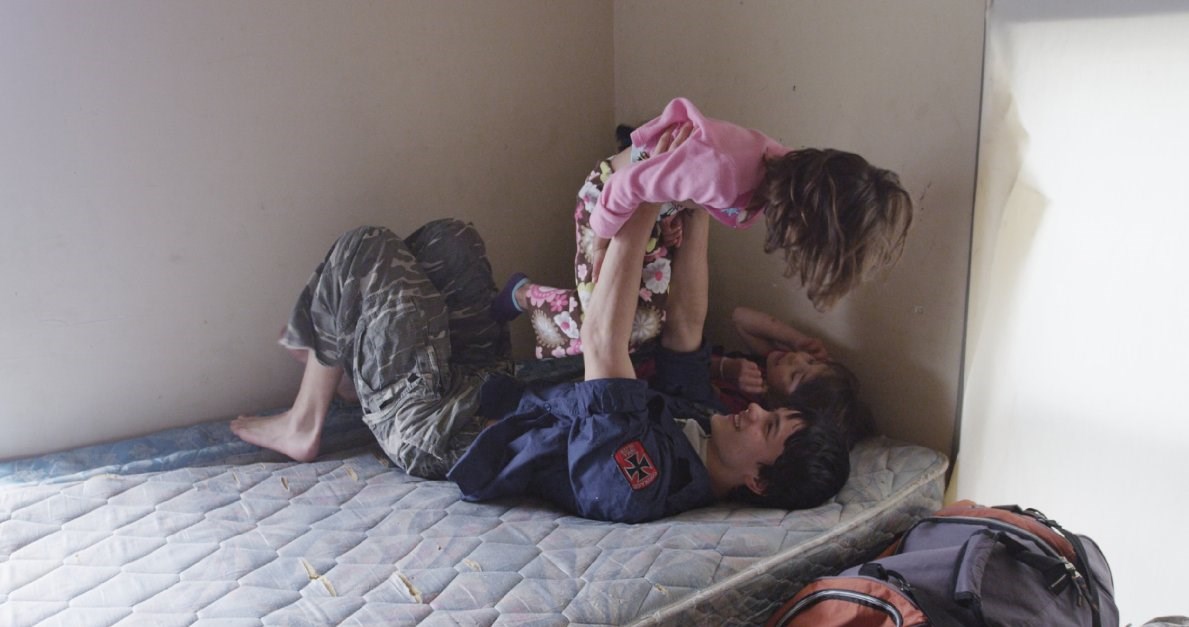