This could have been the summer of strong women at the box office. Rita (Emily Blunt) in Edge of Tomorrow kicked things off in what Entertainment Weeklycalled "the most feminist summer action flick in years"; Angelina Jolie and Elle Fanning secured the title card on Maleficent; Melissa McCarthy headlined another McCarthy vehicle in Tammy; even Dwayne Johnson fought beside an Amazonian arrow-sniper in Hercules.

And Lucy could have been a female-driven sci-fi action movie, since it revolves around Scarlett Johansson, an actress who at least knows her way around a martial arts class. But it turns out Lucy, despite the promise of the trailers, is not a movie about a woman drawn into a sci-fi scenario of superhuman enhancement. It's a movie about tapping the full potential of humanism through drugs in which writer and director Luc Besson uses Johansson as a stand-in for a characterless stage in human evolution.

Of course, Lucy is not the only disappointment on this summer's—or any year's—slate of ostensibly female-driven movies. Edge of Tomorrow was a surprise because it's billed as a Tom Cruise vehicle and allows Blunt to more than hold her own. But Lucy is particularly disappointing because the trailers suggest a journey by the title character toward controlling her own circumstances, while the movie actually portrays a woman who is the puppet of external forces.

"I'm colonizing my own brain," she declares at one point, but Lucy is not actually making any choices; the drugs—or evolution, according to the heavy-handed movie logic—are clearly in control. 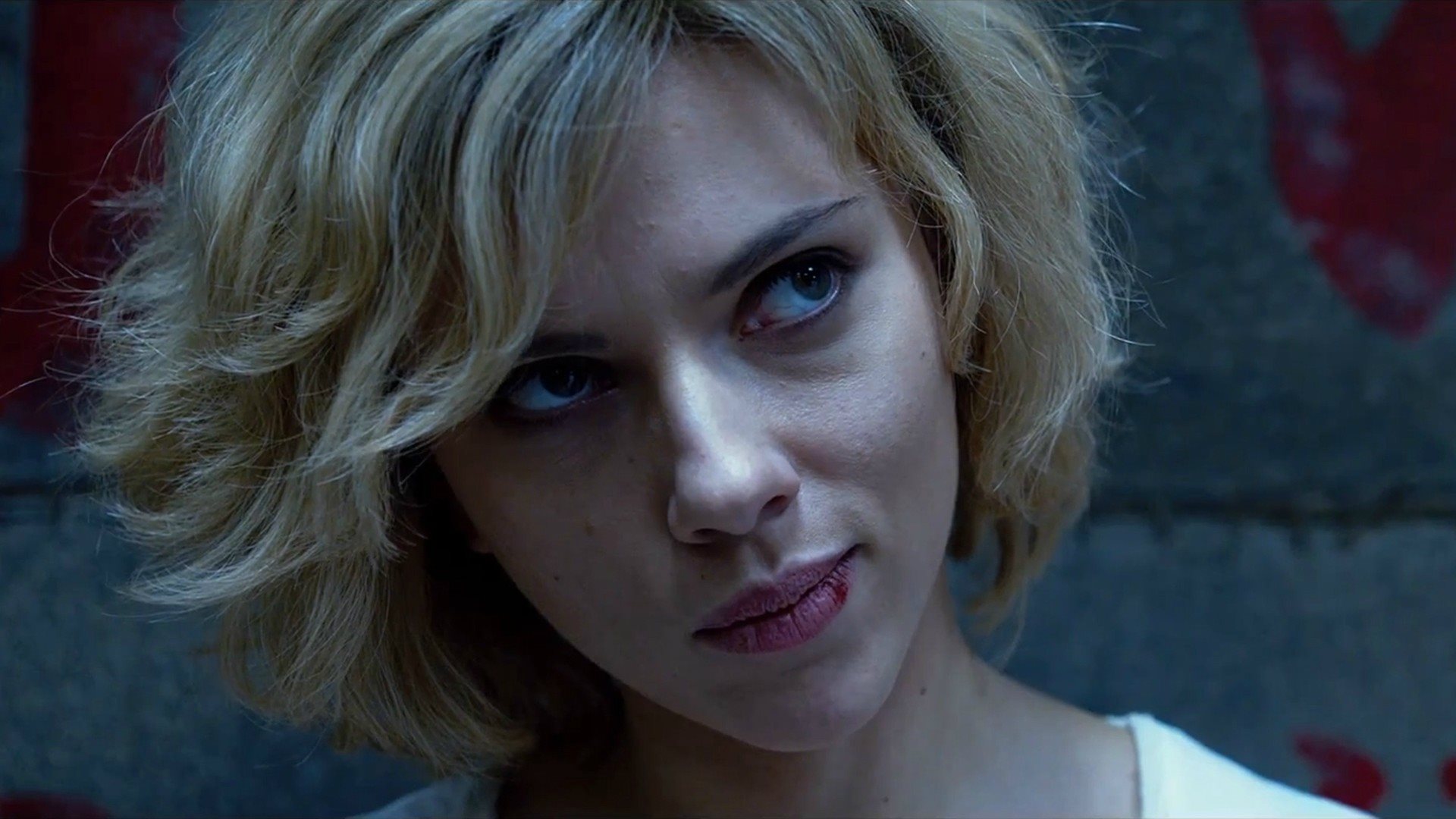