Do women really relate best to a woman who is a hot mess?
Alicia Cohn|July 9, 2014
Image: Michael Tackett / Warner Bros.
Melissa McCarthy in 'Tammy'
Our Rating

According to a lot of what's been written about her, Melissa McCarthy is a sort of "everywoman," the rare down-to-earth movie star with non-runway looks to whom women can relate. Her latest character, in Tammy, follows the now-familiar McCarthy pattern of crude, rude, sloppy, and reckless.

Co-written by McCarthy and her husband Ben Falcone (who also directed), Tammy is not the best entry in McCarthy's oeuvre. Its flimsy road-trip storyline and rambling jokes rarely call for belly laughs. But it is a fascinating study in the new McCarthyism: the idea that women relate best to a woman who is a hot mess.

Tammy is the sort of character who guns a jet ski directly into a dock with people standing on it, downs a six pack while driving circles in a field, and follows a man to the bathroom assuming he dropped a "hint." She's less educated and less forthright than McCarthy's breakout role as Megan in Bridesmaids. And she's less likely to pistol-whip people than her role in last summer's female buddy-cop movie The Heat. But otherwise, McCarthy continues to hit the same notes all over again, while earning praise for her brave and hilarious portrayal of a woman who definitely does not have it all together.

But is it honest? Or is McCarthy perpetuating another cliché about women: that we are all secretly a disheveled wreck-in-waiting, and that letting it "all hang out" is the only way to be happy?

In this line of logic, every woman sees themselves—at least internally—as a little bit Tammy, so admitting as much is authentic and real. "I think there's a little Tammy in everybody," McCarthy told reporters at the film's premiere, according ... 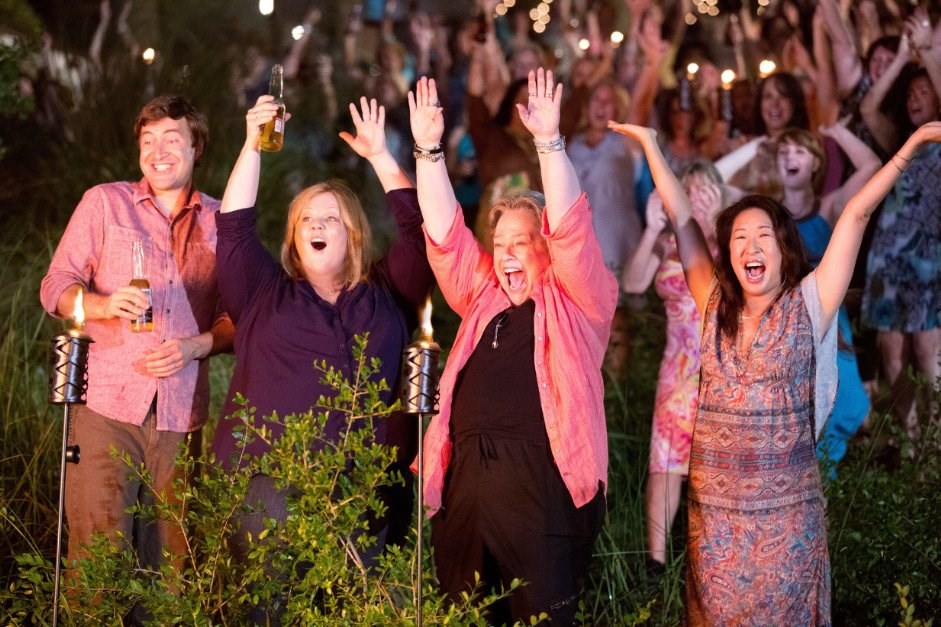