One year after the suicide of her son, she shares her story of grief, mystery, and hope.
Interview by Timothy C. Morgan|March 28, 2014
español
Image: Kay Warren
Matthew Warren during a recent visit to Africa. 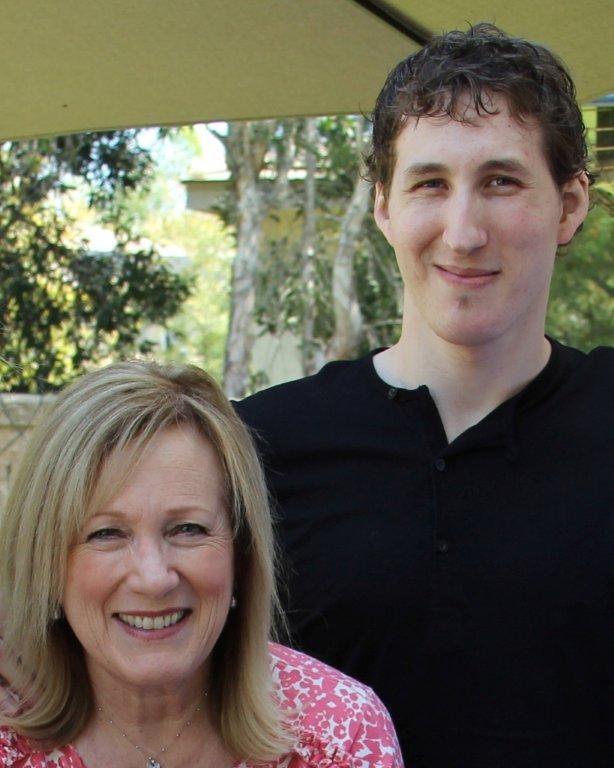