The discussion started in earnest around the time Disney released The Chronicles of Narnia: The Lion, The Witch and the Wardrobe, back in 2005.

Author C.S. Lewis maintained throughout his life that the Narnia books weren't religious allegories but merely contained religious symbolism—and those were certainly hard to miss in the film.

Many also noted the presence of Walden Media (owned by Christian conservative Philip Anschutz) among the film's backers. After Anschutz said he thought Walden Media projects should carry moral messages, a few critics described the Narnia films as propaganda, meant to saturate Hollywood with a conservative agenda.

But with the success of the film ($739 million worldwide box office from a budget of $180 million), the industry wondered if faith-based movies might become an established trend.

Director Mel Gibson had blindsided everyone the year before (2004) when The Passion of the Christ returned a staggering $611 million from a $30 million budget. It was quite a feat for a release far outside the usual summer blockbuster window, and seemed to pave the way for movies about religion, rather than just those containing Christian elements.

Like all Hollywood trends, religious movies have had their booms and busts. The high point came with films like The Ten Commandments (1956), Ben-Hur (1959), and The Greatest Story Ever Told (1965), and films based on similar aesthetics, like Cleopatra (1963).

More recently—aside from the odd historical one-off, like 1988's The Last Temptation of Christ—Hollywood has been content to occasionally merely repackage Christianity, rather than film Bible stories. A good example was The Matrix films, borrowing heavily from both ... 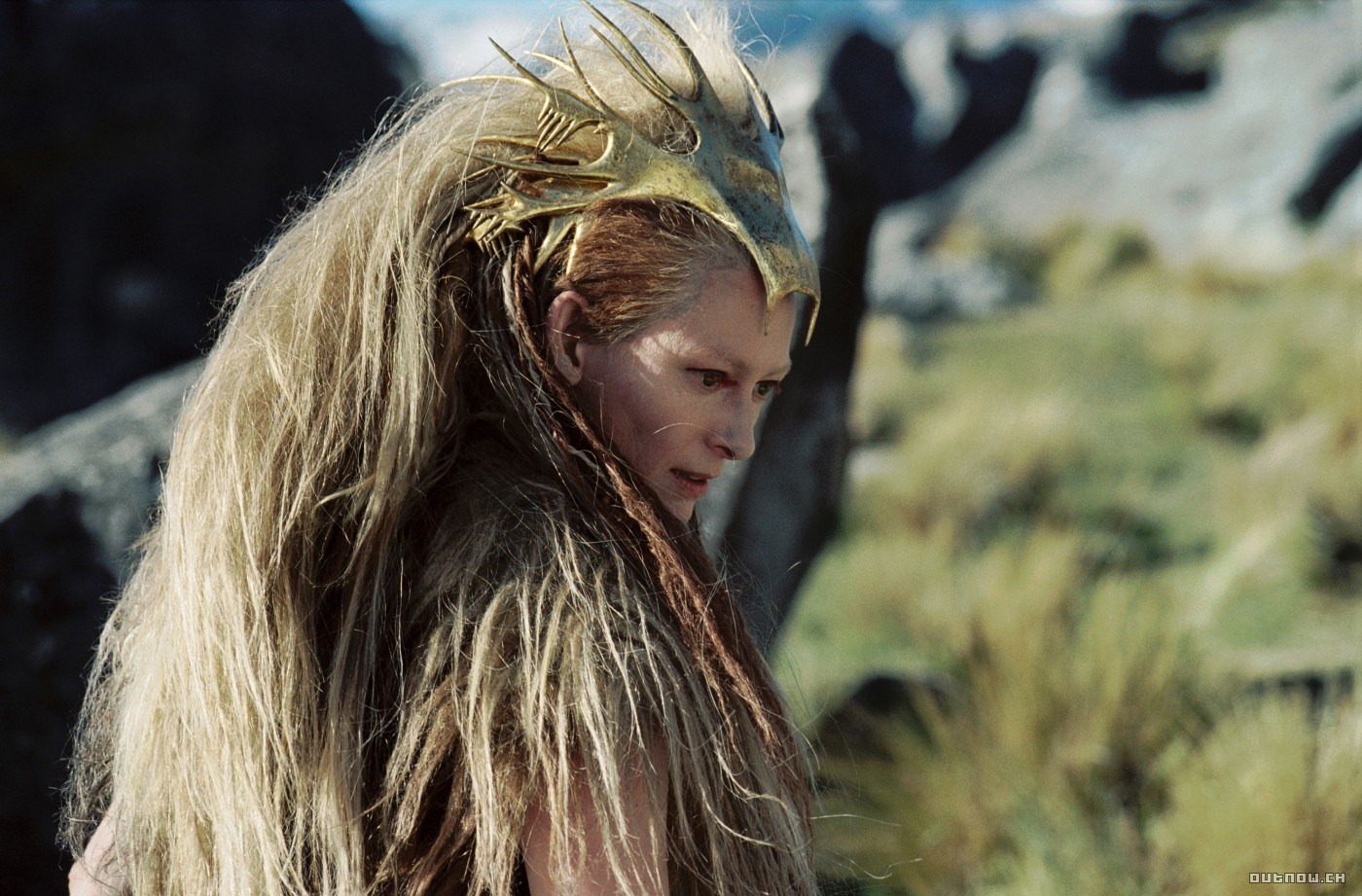