In order to protect marriage, we should be careful not to denigrate singleness.
Peter W. Chin|October 14, 2014
Image: Flickr/古 天熱

*** I wrote this last year on the occasion of my wife's and my 10-year anniversary. It's now our 11-year anniversary, and I thought I would repost it as it's an important topic to revisit. ***

Tomorrow is my 10 year wedding anniversary. 10 years is an important anniversary for any couple, but doubly so for us as just a few years ago, I was terrified that we would not make it this far. But lo and behold, we have arrived at this important milestone, and my wife is still healthy and cancer-free. I love Carol to bits, and am so thankful for every year, really every day, that we spend together.

At this point, you would probably expect me to gush about my wife and our marriage for another thousand words, but I actually want to do something quite different, even the opposite: I want to talk about the value of singleness in the Christian faith. I know it is a strange subject for a happily married man to talk about on the occasion of his anniversary, but perhaps that makes what I have to say all the more relevant, that a happily married man might feel it is vital to make this point.

It seems to me that the evangelical church places marriage on something of a pedestal, describing it in elevated terms, and investing enormous amounts of time and resources into strengthening that institution. I wasn't born in the evangelical movement and so don't know if it was always this way, but I would guess that this was a response to cultural developments of the past few decades, both the rising prevalence of divorce as well as co-habitating couples. These dynamics did legitimately threaten a biblical understanding of marriage, and still do. And so it was only natural that the church would shift its attention to marriage, ...

Third Culture
Third Culture looks at matters of faith from the multicultural and minority perspective. 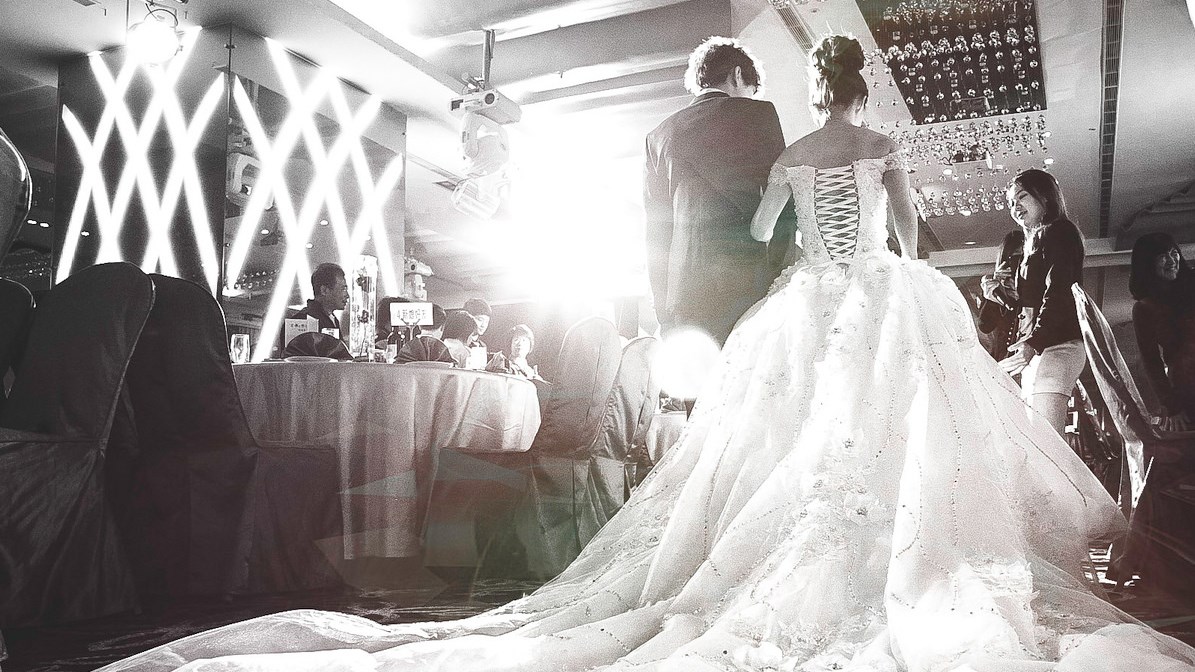