And how a great professor changed my mind.
Jeffrey Overstreet|September 16, 2014

Alissa's note: This reflection is part of a series on "Watch This Way" called "Rewind," in which movie critics and film buffs reflect on a film they watched in the past and what it means to them today.

He’s leaving. I can hardly believe it. Dr. Luke Reinsma, professor of English at Seattle Pacific University, is retiring.

Two weeks ago I revisited Peter Weir’s Dead Poets Society for the first time in twenty years. Watching Robin Williams play that charismatic English teacher who transforms the lives of repressed prep-school boys, I had flashbacks to my undergraduate years when Reinsma was my academic advisor.

As a freshman at SPU in 1989, I found that this idiosyncratic professor lived up to the reputation I’d heard from former students. I learned to love how, when he handed back my essays, he had written almost as much on them as I had written in them. An exploration of The Canterbury Tales, a coffee conversation about the origins of the Arthur legends, an independent study of Old English, a post-movie talk about Quentin Tarantino—every time we met, we dug deep into the substance of our subject.

Now, he’s boxing the books that blessed his office with an aroma of scholarship and mystery. I’ll miss his Richard Farnsworth mustache. His quick and mischievous eyes. The perpetually windblown hair that he sculpts wildly with both hands as if trying to wring out the words he needs to express his big ideas.

He changed my mind about so many things. I realize now that, due to his influence, even my perspective on Dead Poets Society has changed—dare I say matured?

The Space Between Chaos and Control 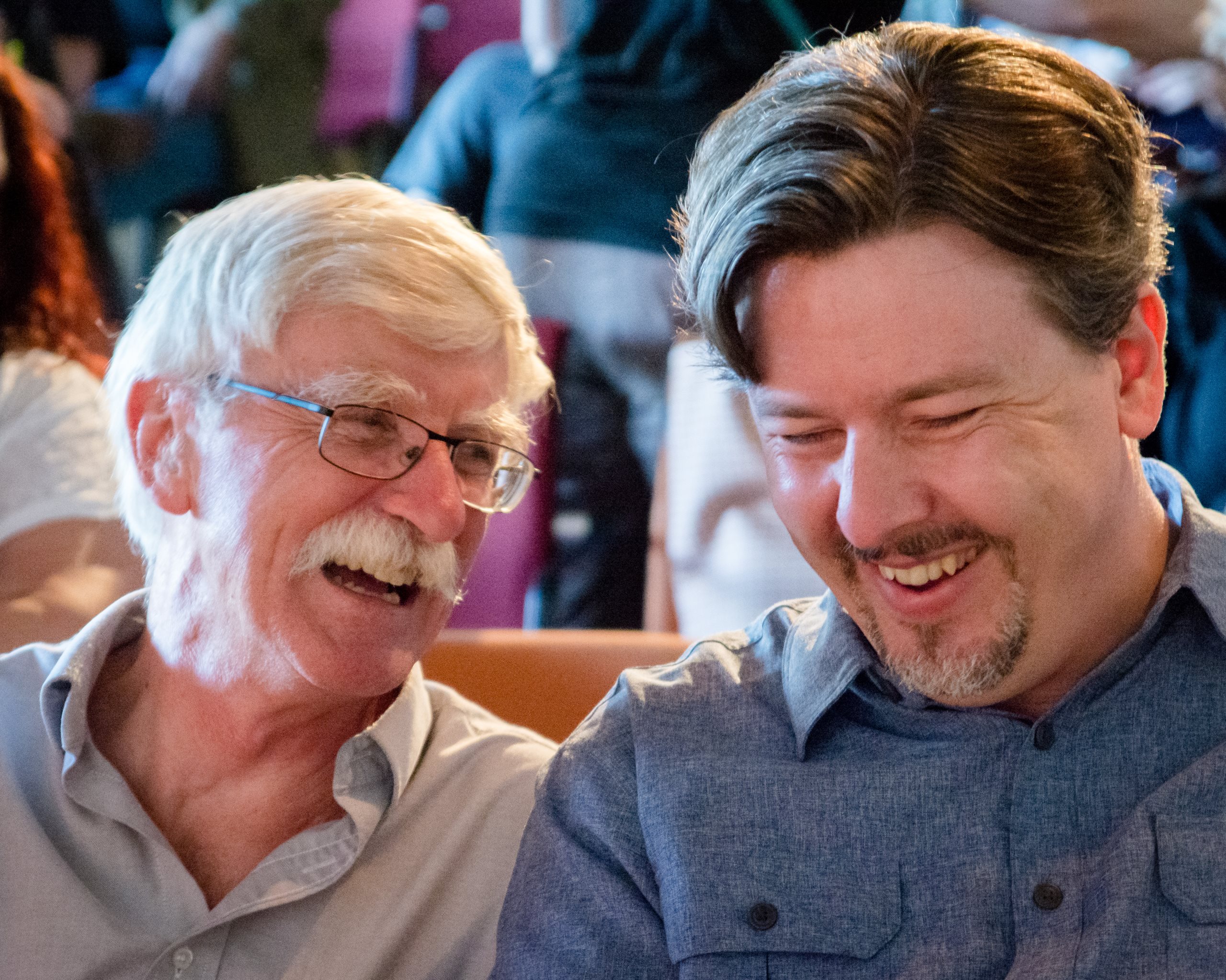