A faith-based film with good music. And little else.
Mark Moring|September 4, 2014
Image: Freestyle Releasing
Blake Rayne in 'The Identical'
Our Rating

There’s a bizarre, surreal twist at the end of The Identical, right at the climax. For now, I’ll just say this: If you’re into Odd Dwarf Characters Who Appear at the Most Unexpected Moments, then this is the movie for you.

Otherwise, there’s one — and only one — reason to see the new faith-based movie The Identical, and that’s for the music. For that matter, you could just skip the theater altogether and listen to the soundtrack instead. (I’m listening to song clips as I write this review. “You Gotta Get Up,” “Burnin’ Rubber” and “Bee Boppin’ Baby” are especially good.)

Newcomer Blake Rayne plays both protagonists, the literally separated-at-birth identical twins Ryan Wade and Drexel Hemsley (more on their different last names in a moment). Rayne already had a career as an Elvis impersonator when approached for this role. Musically, that was a smart move; the scenes in which Rayne sings are by far the film’s best moments. If you like 1950s boogie-woogie rock and/or Elvis, you’ll like the music in The Identical.

But if you like good acting, well, Rayne’s not your guy. The rest of the cast includes some decent talent — like Ray Liotta, Ashley Judd, and Joe Pantoliano — which only further accentuates Rayne’s limitations. But the movie has other problems, too.

First, a reasonably promising premise is never fully explored. A poor young couple, William and Helen Hemsley, has twin boys during the Great Depression and decides they can afford to care for only one of them. When they hear that Rev. Reece Wade (Liotta) and his wife Louise (Judd) are unable to have children, you can guess what ... 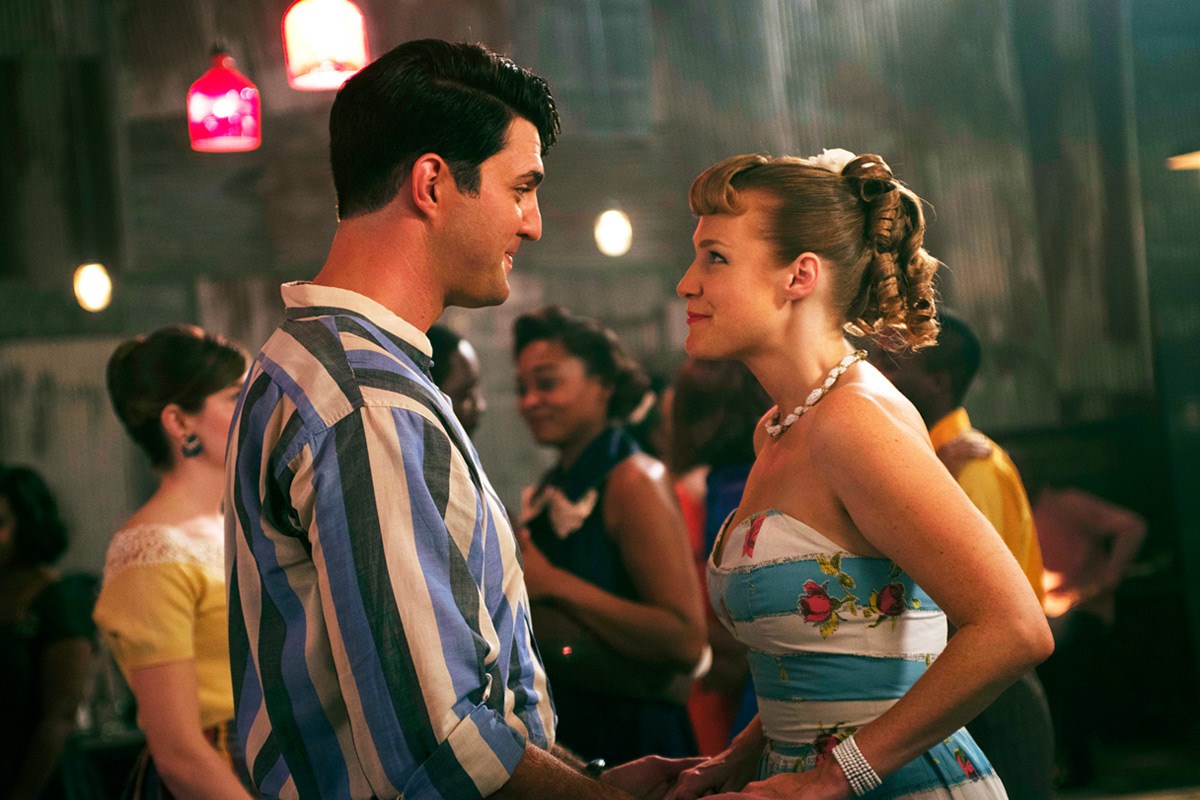