Megachurch pastor Charles Stanley has turned down an award from a pro-Israel Jewish group, citing controversy over his views about homosexuality.

The Atlanta-based chapter of the Jewish National Fund (JNF) had planned to honor Stanley this week with its prestigious Tree of Life Award for his long support of the state of Israel. But a number of local rabbis and other Jewish leaders had protested the decision.

At issue are Stanley’s past statements that homosexual sex is immoral and a comment he made to a newspaper in 1986 that AIDS was a sign of God’s judgment.

Those views are “incompatible with Jewish ethics and values,” said the Southern Jewish Resource Network for Gender and Sexual Diversity, in a letter protesting the decision to honor Stanley.

In general, Stanley has not been known for his involvement in politics or culture war debates. He did, however, sign on to a recent brief asking the US Supreme Court to uphold state bans on same-sex marriage.

And at Atlanta’s First Baptist Church, in his In Touch media outlets, and elsewhere, he teaches traditional Christian sexual ethics.

“Some proclaim they are living a gay lifestyle, but nothing is happy or gay about the destructive behavior of homosexuality,” he wrote in his 2007 book, Landmines in the Path of a Believer. “Anything that opposes the principles written in God’s Word leads to one ending—the end Solomon mentioned, a place of extreme emptiness where wind and sorrow breach the soul. Ultimately it ends in a place of extreme emotional sorrow and separation from God.”

Stanley isn’t the first Atlanta minister to experience controversy over past remarks about homosexuality. In 2013, Louie Giglio of Passion ... 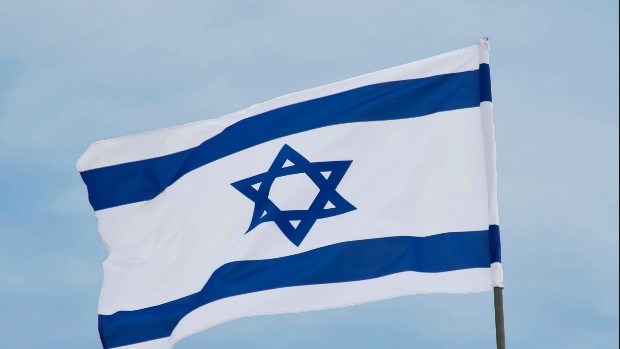