Since then, the fourth-generation Pentecostal preacher has planted a church, filmed a reality series, released a devotional book, and spoken at the Hillsong and Catalyst conferences, all while continuing to pop up on entertainment news sites. (I’m willing to bet he’s the only guy to ever take Instagram photos with Pat Robertson and Justin Bieber in the same week.)

And that “celebrity pastor” label? It isn’t going away.

“I didn’t pick that title. If that’s the title that the world wants to put on me, then that’s what they’re going to give me,” said Wilkerson, son of Trinity Church Miami pastor Rich Wilkerson and cousin of the late evangelist David Wilkerson. “I don’t see myself that way. I see myself as a person who’s trying to build a church.”

Wilkerson led Trinity’s youth ministry, Rendezvous, up until he launched his own congregation, Vous Church, in Miami, Florida, this fall. Vous attracts hundreds of attendees in the artsy Wynwood neighborhood and baptized 72 new believers last month.

In his pics and short videos, followers spot Hollywood friends and a hip style: hair combed into a pomp, knees poking out ... 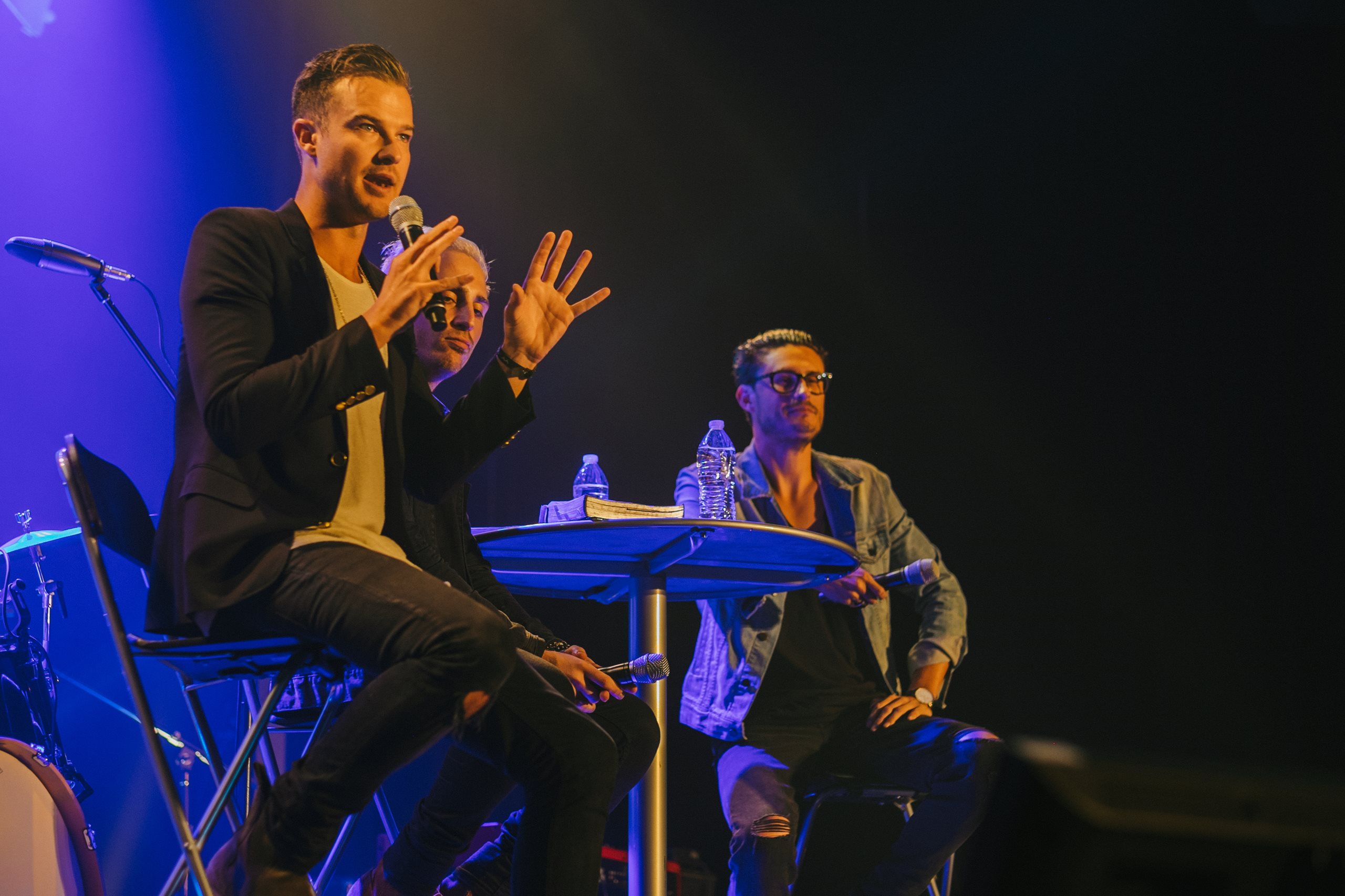