The Long Tail: 'The Sublime and Beautiful' and 'The Pleasures of Being Out of Step'

The first entry in a monthly column on great films to watch at home.
Kenneth R. Morefield|January 5, 2015
Image: David L. Lewis / First Run Features
Nat Hentoff at work in his office in Greenwich Village, 2010, in 'The Pleasures of Being Out of Step.'

Alissa’s note: Ken Morefield, a long-time contributor to Christianity Today Movies and a cinephile and critic for whom I have great respect, has graciously agreed to write a monthly post we’re calling “The Long Tail.” Each month, he'll look at a few films that are being primarily distributed to American audiences through DVDs or Internet streaming. We'll try to surface some movies that might otherwise fly under the radar. Look for a new column every first Tuesday of the month!

Local multiplexes keep charging more for movie tickets, while their screens are increasingly turned over to franchise films instead of original storytelling. So people who want more viewing options—and don’t want to break the bank—are turning more and more to streaming video. But there’s a lot of choices, and consumers may need a little help sifting through the endless train of smaller films in order to find the hidden gems.

Blake Robbins’s The Sublime and Beautiful is one such under-appreciated film. It did get a theatrical run in New York City, but most movie lovers will have to head over to iTunes in order to see it. Robbins wrote, directed, and starred in the film, which intimately depicts the struggles of college professor David Conrad to overcome his grief after a drunk driver kills his three children.

Robbins said in an interview that most Hollywood films dealing with parental grief are seeking performance awards, and so they compress the time period during which survivors are in shock in order to move the story forward to more dramatic moments. Sublime has a few such set piece scenes—David’s wife falls apart at a party, and David’s thirst for vengeance ...

The Long Tail: 'The Sublime and Beautiful' and 'The Pleasures of Being Out of Step' 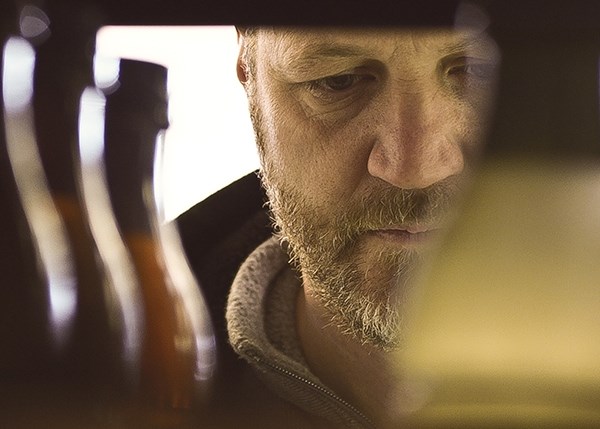 The Long Tail: 'The Sublime and Beautiful' and ...