Time-travel thriller asks whether our actions are foreordained, or a matter of choice.
Mark Moring|January 9, 2015
Image: Ben King / Signature Entertainment
Ethan Hawke in 'Predestination'
Our Rating

“What if I could put him in front of you, the man that ruined your life? If I could guarantee that you’d get away with it . . . would you kill him?”

So goes the voiceover (and, essentially, the film’s premise) in the trailer for Predestination, a stirring new movie about time travel—and how one’s actions in the past can have huge ramifications for the future.

It’s a cinematic conceit I’ve always enjoyed pondering, going back to watching 1960’s The Time Machine as a boy, and continuing through such films as Back to the Future, Groundhog Day, the Terminator films, Looper, and, most recently, Interstellar. (Oh, and one you may have never heard of, the obscure 2004 indie gem Primer.)

Done well, it’s a great genre. It forces you to think hard and use your imagination.

But done “well” does not necessarily mean you’ll completely get it. Such movies always require a suspension of disbelief. And sometimes, a suspension of logic. Predestination certainly requires the former, and, after just one viewing, possibly the latter. I’m not entirely sure, though, because about two-thirds of the way through, I quit taking notes altogether and simply wrote two words on my legal pad:

To paraphrase the voiceover in the trailer, let me put it this way:

“What if I wrote down every single scene and word of dialogue from this film? What if I could guarantee you could even read the script . . . would you get it?”

Likely not. This is a film that probably requires repeated viewings to totally connect the dots.

When Ethan Hawke, who plays one of the two lead characters in Predestination, first read the script by brothers Michael and ... 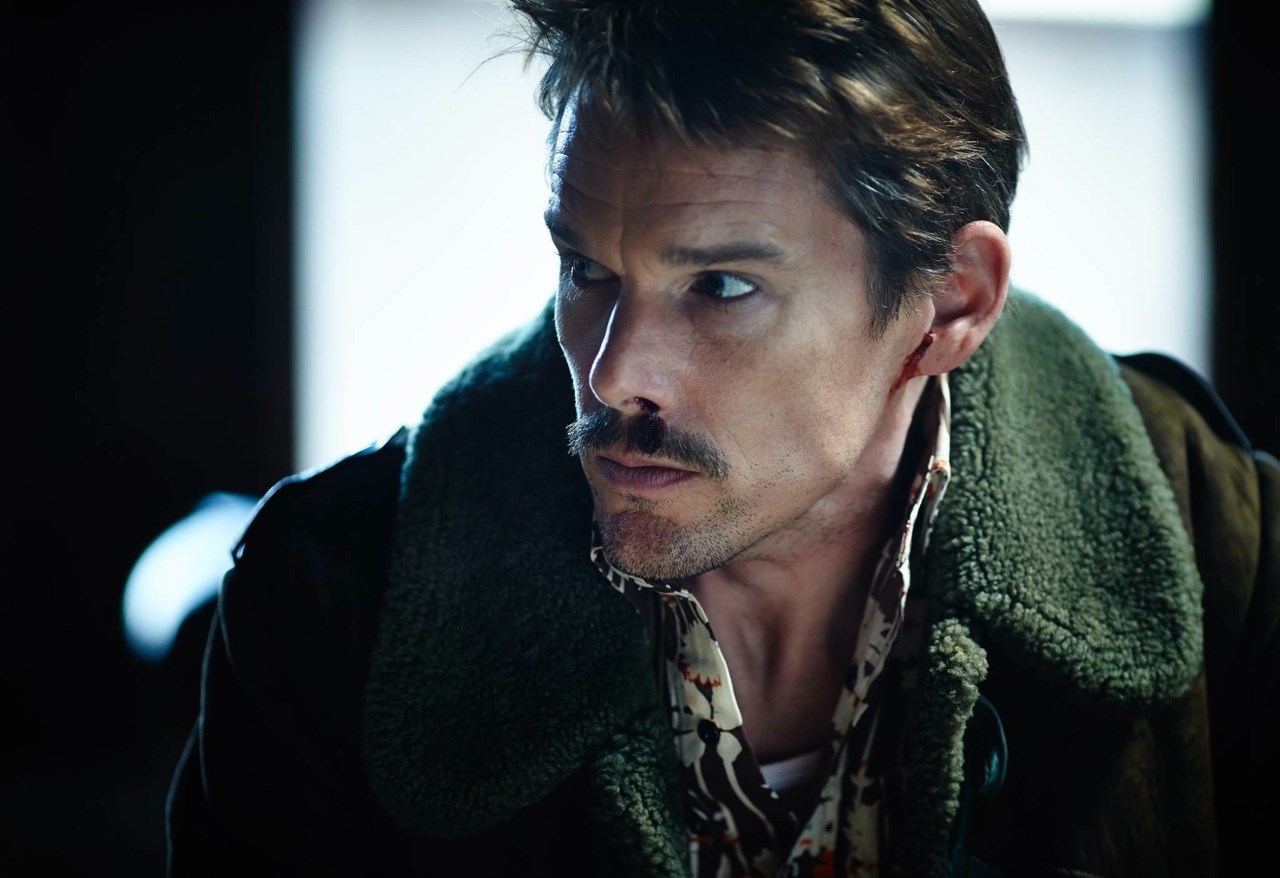