In recent years, a series of leaders have warned against America’s largest Protestant denomination being too closely tied to one party, even as Southern Baptists and evangelicals at large remain stalwart supporters of the GOP:

But disconnecting from the GOP is proving complicated.

This past week, the ERLC announced plans to interview presidential candidates Jeb Bush and Marco Rubio at an upcoming Baptist missions conference in Nashville.

On Saturday, Baptist21 issued a statement, saying they “aren’t as concerned” about the Bush and Rubio interviews as they were about Carson. 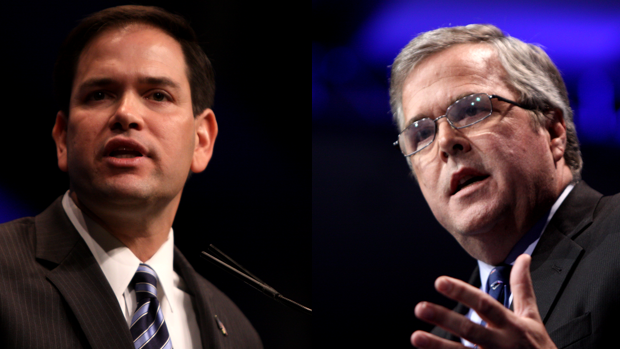