Movies about humor and disappointment, inequality and autism, celebrity and Scientology.
Alissa Wilkinson|April 25, 2016

The Tribeca Film Festival, which takes place every spring in downtown New York City, celebrated its fifteenth year this April. Established in 2002 partly as a revitalization measure for the area after the destruction of 9/11, it’s an overwhelming festival, and critics struggle to keep up (there is no seeing it all; there’s mostly a lot of lucky guesses).

But a number of films caught my eye that are worth looking for—some are already in theaters, some will be there shortly, and others you’ll catch on various streaming services throughout the year. Here are my picks.

A good candidate for “Movie I’m Most Likely To Tell My Mom to Watch”—which is a big compliment, because I liked it, too. Life, Animated, which premiered at Sundance in January, tells the story of Owen Suskind, whose onset of autism at age 3 confounded his family, especially because he became non-communicative. Eventually they realized he connected strongly with Disney films; this was the common ground on which they could reach him. Owen is now in his twenties, and as the film opens he’s just about to live semi-independently for the first time in his life. It’s a touching, life-affirming, often very funny film that also gives a unique insight into autism. I’d recommend this to families and churches alike. (There’s a brief scene where Owen’s brother reflects on the fact that Disney movies don’t offer an introduction to sex, but it isn’t gratuitous or off-color.)

Hunt for the Wilderpeople

I missed this at Sundance as well, but I’m very glad I saw it. Hunt for ... 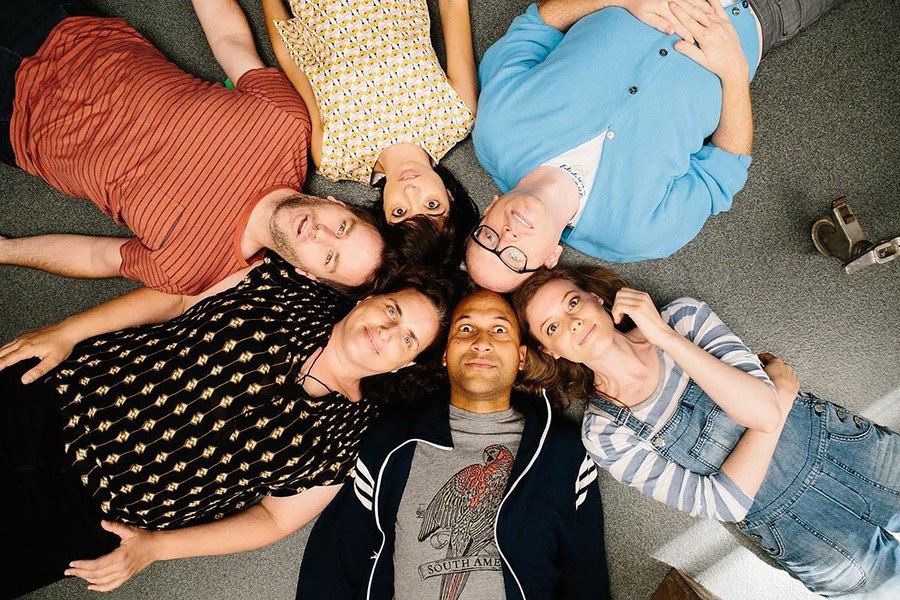