Two unfathomable things happened, more quickly than almost anyone could have imagined, one year ago this June.

Then, the mercy: Two days later, as the nation simmered with outrage and disbelief, the families of those murdered by Roof were allowed, in accordance with the law for bond hearings, to speak by closed-circuit television to Roof. Television networks carried the feed from both rooms: the room where Roof stood, nearly expressionless, flanked by police; and the room where his victims’ relatives were gathered. One after another, they spoke words of forgiveness even as their voices shook with grief and anger. Perhaps the baldest declaration of forgiveness came from Nadine Collier, daughter of slain member Ethel Lance:

I forgive you. You took something very precious away from me. I will never get to talk to her ever again—but I forgive you, and have mercy on your soul. . . . You hurt me. You hurt a lot of people. If God forgives you, I forgive you.

Of all the evidence in recent years that white supremacy remains imprinted on American life, the shootings were the most indisputable. A white boy had come of age in the 21st century drinking ... 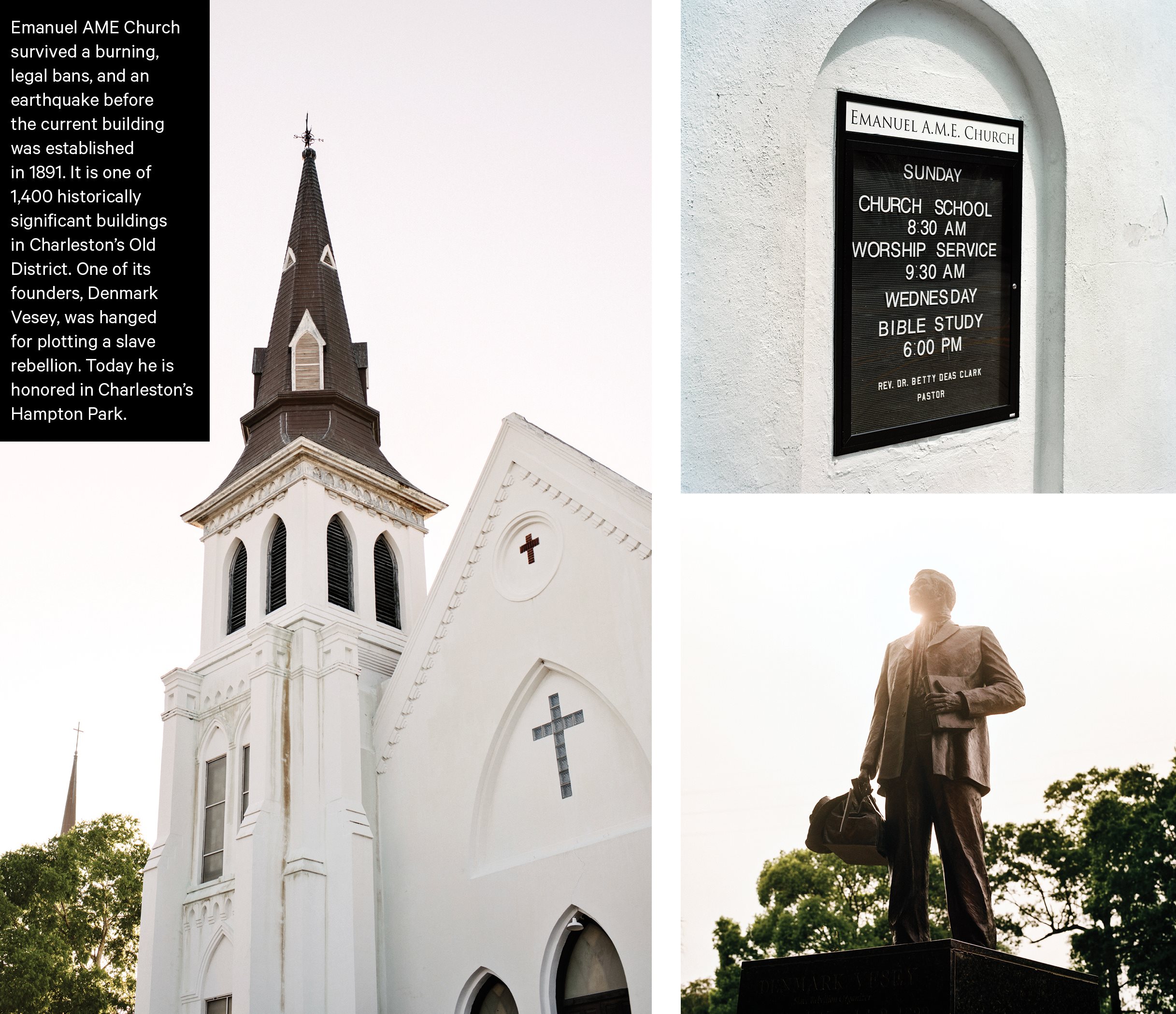