A snapshot of Christian witness in the world (as it appeared in our March issue).
February 19, 2016 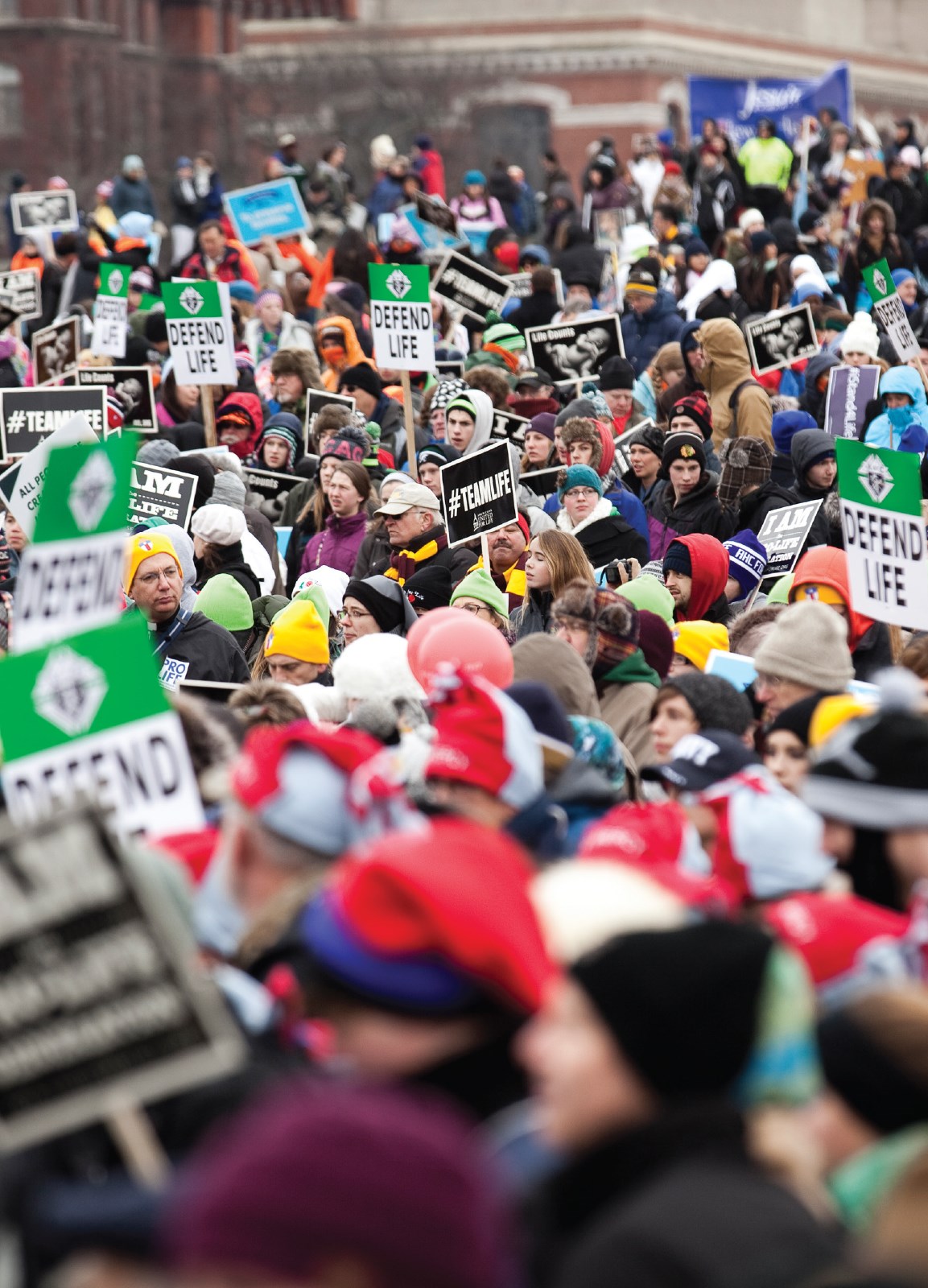 As US abortions dropped to their lowest level since Roe v. Wade, evangelicals joined the annual March for Life in an unprecedented way. Focus on the Family and the Ethics and Religious Liberty Commission registered 500 people for the first corresponding evangelical gathering—making the traditionally Catholic rally in Washington, D.C., more truly catholic. In March, the Supreme Court will hear its first major abortion case since 2007. An affirmative ruling would shut down three-quarters of Texas’s abortion clinics.