For decades, Christians have been adapting Bible stories and Christian-themed content for the comic book format. From The Cross and the Switchblade and the In His Steps series in the ‘70s to the Bibleman series and VeggieTales series in the ‘90s, Christian comic books have continued to occupy a consistent, albeit marginal, space in the ecosystem of evangelical consumer content.

In the fall of 2016, Kingstone Comics accomplished a significant feat, publishing the first full-scale graphic novel adaptation of the Bible. Featuring artwork from veterans of both Marvel and DC Comics that spans over 2,000 pages across three hardcover volumes, The Kingstone Bible is the most ambitious graphic novel biblical adaptation to date.

Kingstone Media CEO Art Ayris, who served as editor for the project, sat down for a conversation with Jelani Greenidge to reflect on the significance of this accomplishment, the mission that motivated it, and the challenges that came with translating sacred Scripture into graphic form.

Can you tell me more about the genesis of this project?

For years, I worked with at-risk kids, and I’ve always struggled to find good materials that were right for them. Working as a pastor, I was very strong with the Bible, so when I began creating Christian comic books, we began to see huge responses to what we were putting out, both domestically and internationally.

I remember once, we went into an apartment complex, and when I was driving there, I thought maybe someone might pick up a few copies. But when I got there, it was like a shark-feeding frenzy—all of these people were just coming out of the woodwork trying to read these comics.

Another time, I was standing in church, and this lady who I’d ... 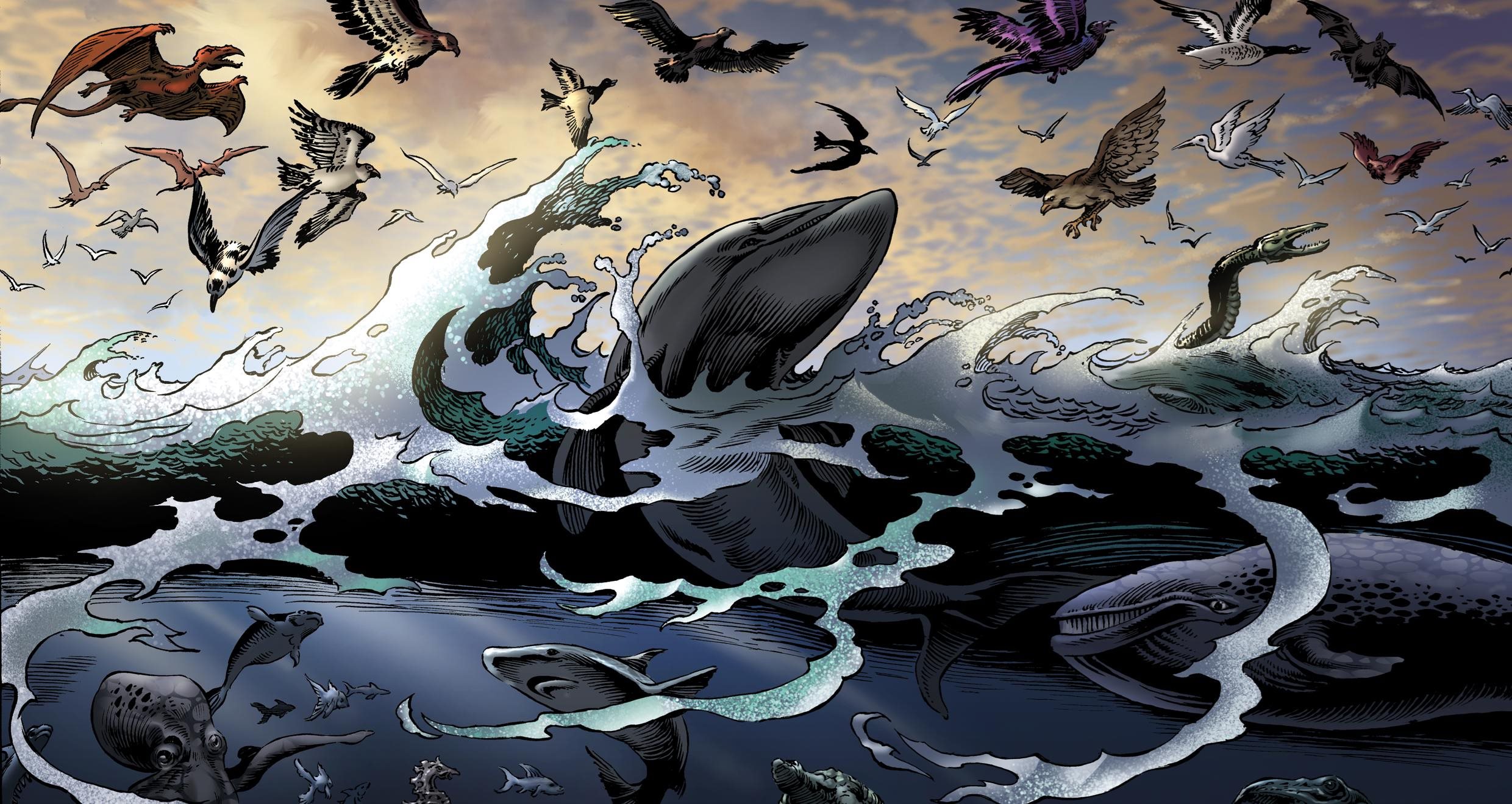