Sek Saroeun first read the Bible at a Phnom Penh bar where young girls were illegally sold for sex. Hamburgers were $1.00, draft beers were $1.50, and bigger bills could get you a companion for the night.

The Buddhist law student worked as a DJ at Martini Pub and had recently begun serving as an undercover informant for the Christian human rights group International Justice Mission (IJM). He scanned the room to scope out suspects as Michael Jackson boomed over the speakers. He cracked open a loaned copy of the Bible—a curiosity introduced to him through IJM—and began to make his way through it in the DJ booth.

Sek took part in the organization’s earliest sex trafficking investigations in Cambodia. The Southeast Asian country had turned into a cheap, shabby hotbed for sex tourism in the decades after its notorious genocide and resulting civil unrest. In 2003, IJM launched the first large-scale attempt to fix the Khmer kingdom’s public justice system that allowed pimps and pedophiles to go free.

Excited, disgusted, and afraid of being found out during his capital city spying, Sek repeated Romans 12:12 to himself: Be joyful in hope, patient in affliction, faithful in prayer. Over time, “fear led to longing; longing led to transformation that is unimaginable,” he told colleagues at an IJM conference a decade later, explaining how he became a Christian and the group’s top lawyer in Cambodia.

“God didn’t just change me,” said Sek. “He also changed a family, a community, a nation.”

Between 2004 and 2015, Sek and his team watched the prevalence of underage girls in busy brothels, roadside massage parlors, and neon-lit karaoke bars steadily drop as they partnered ... 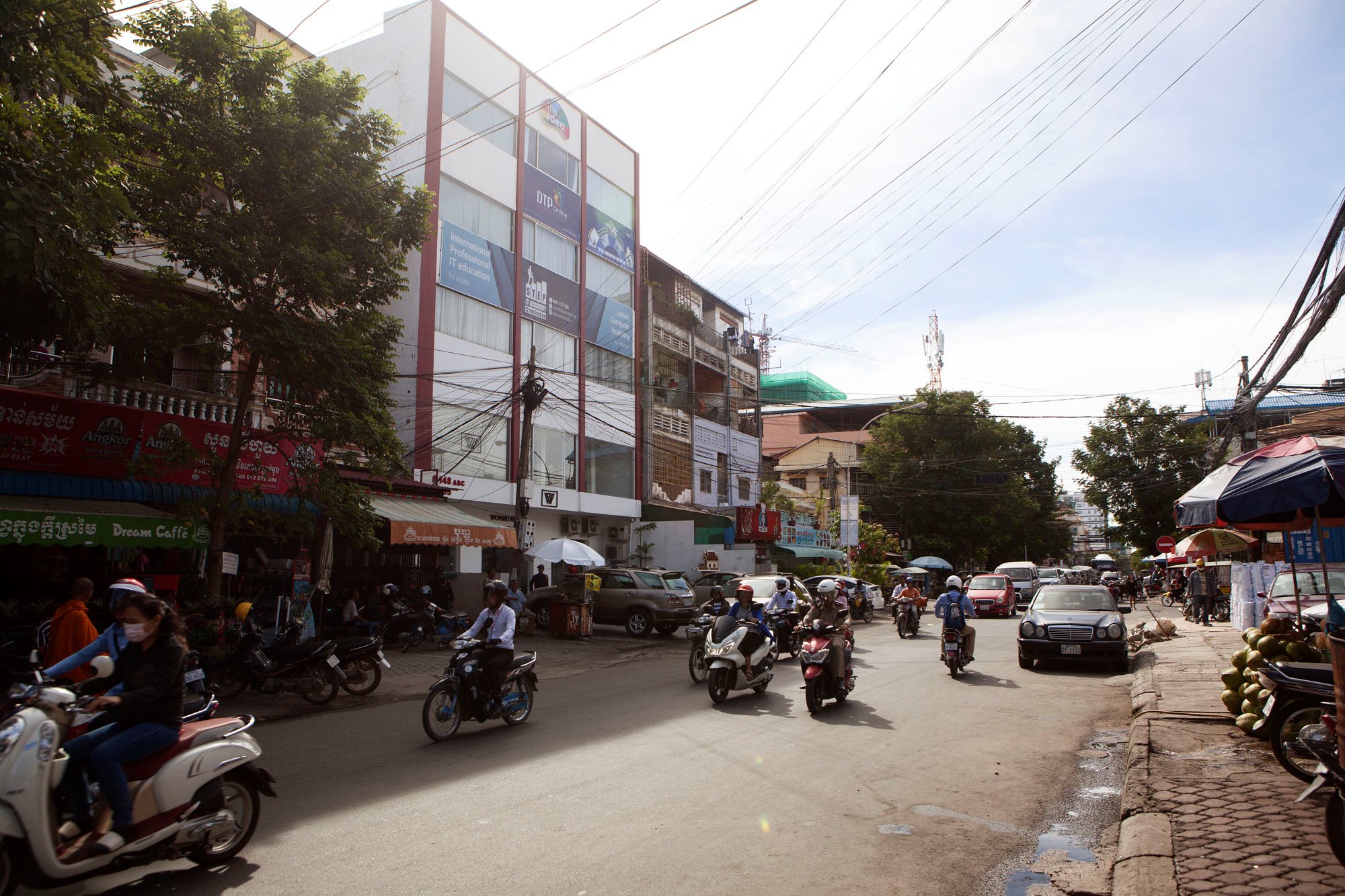