Recent discoveries have placed the biblical city of Bethsaida closer to shore where Peter and Andrew left their nets to follow Christ.
R. Steven Notley, PhD|August 21, 2019
Image: Zachary Wong
Excavators at work at El-Araj, which they now consider to be the likely site of the New Testament town of Bethsaida.

After recent headlines announced that archaeologists in Israel had uncovered the Church of the Apostles, questions followed. What church is this? And what do these findings tell us about the days of Jesus and his earliest followers?

The world’s attention has turned to a small excavation on the northern shore of the Sea of Galilee, a project I have been involved with as the academic director since the beginning. Our findings have rekindled the debate about the location for Bethsaida, the home of Peter, Andrew, and Philip referenced in John 1:44.

Every year millions of Christians travel to the Holy Land in their desire to visit places mentioned in the Bible. They journey from Dan to Beersheba with Bibles in one hand and cameras in the other. Not long ago, no one knew about these places. Yet, today signposts proclaim each location to pilgrims: Caesarea, Megiddo, Capernaum, and more. How did all this happen?

The rediscovery of the land of the Bible has been a slow process that began in earnest in the middle of the 19th century, once European and American travelers could make the trip. Mark Twain famously recorded his visit to the Holy Land in Innocents Abroad (1869). His impressions were not altogether favorable:

We traversed some miles of desolate country whose soil is rich enough, but is given over wholly to weeds—a silent, mournful expanse. … A desolation is here that not even imagination can grace with the pomp of life and action. …We never saw a human being on the whole route. …There was hardly a tree or a shrub anywhere. Even the olive and the cactus, those fast friends of a worthless soil, had almost deserted the country. 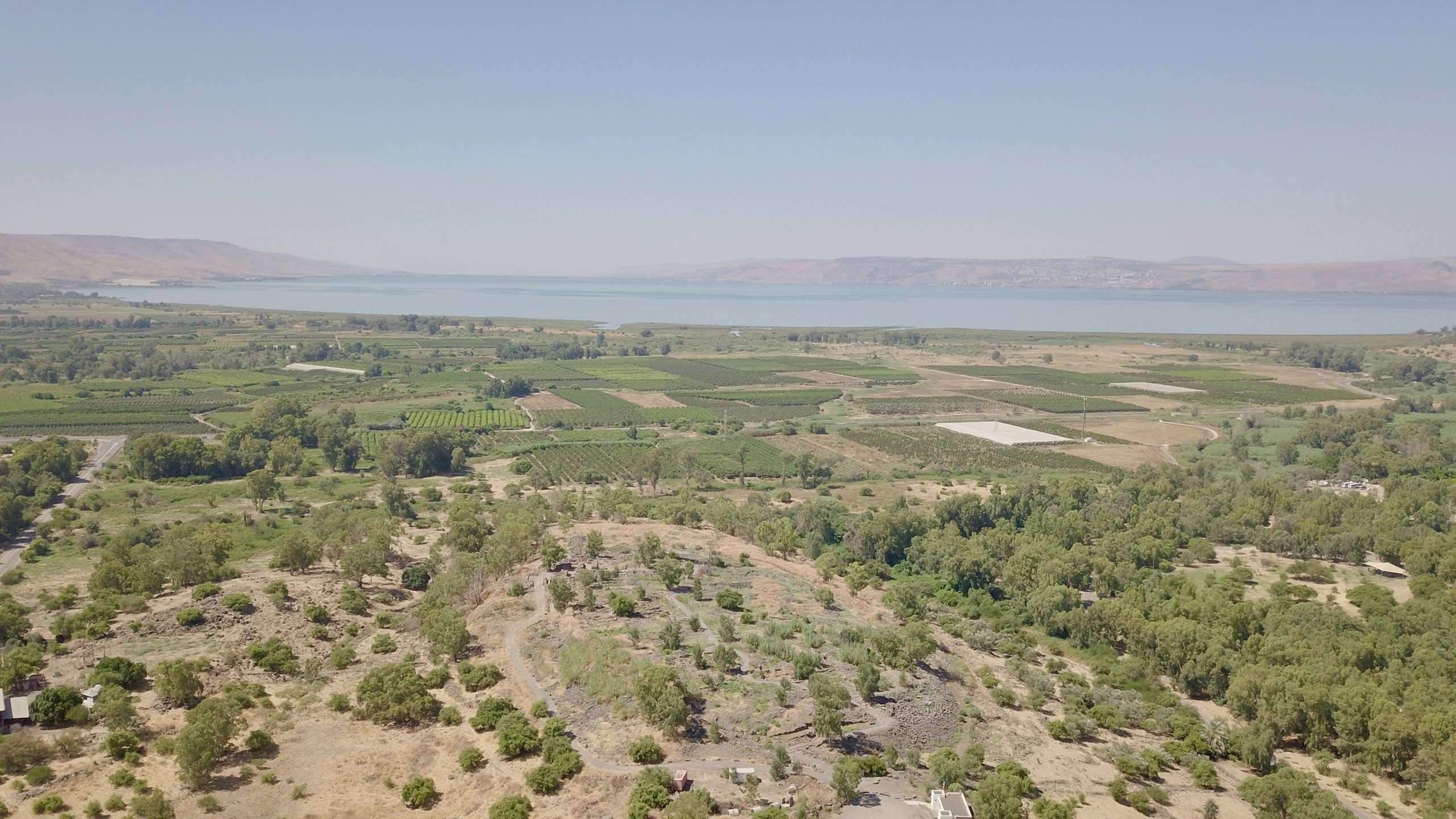