Christianity has been a multicultural, multiracial, multiethnic movement since its inception.
Rebecca McLaughlin|October 14, 2019
Image: Unsplash

I visited India to meet with 12 Christian academics. Ten came from Naga tribes. Between them, they spoke seven indigenous languages. But they spoke with one voice when it came to Christianity. Cultural anthropologist and Naga tribe member Kanato Chophi stated it most starkly: “We must abandon this absurd ... 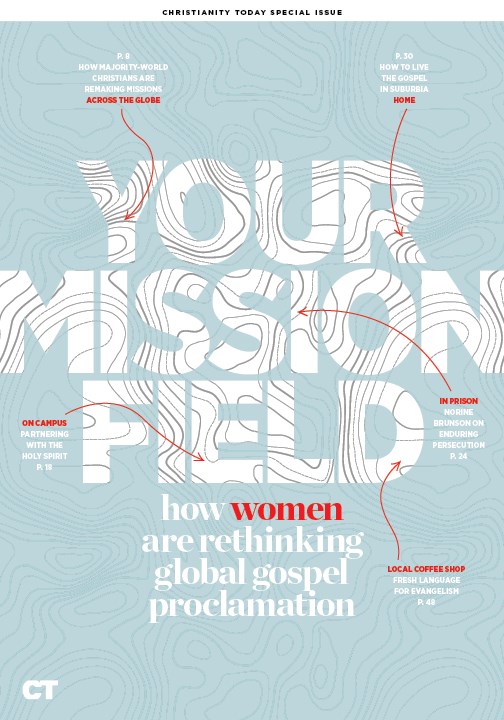