The Enemy wants us to doubt the efficacy of God’s grace and the assurance of his mercy.
Anthony J. Carter|March 2, 2020
Indonesian
Image: Ian Kiragu / Unsplash

The United States of America is built upon the ideal of freedom. Though it has not always lived up to the true meaning of its creed, the great struggle in the conscience of America has been the struggle for freedom. On March 23, 1775, Patrick Henry spoke the immortal words in defense of freedom and the American Revolution: “Give me liberty or give me death!” For Henry, it was liberty or death. For Jesus Christ, it was liberty by death. The death and resurrection of Jesus Christ set us free. Yet, as all Americans know, freedom is not free. This is never truer than of the freedom we have in Jesus.

The Good News of the gospel is that Jesus died and rose again so we would be free from sin. Sin is a power that enslaves. From the beginning, the sin of Adam and Eve became the sin of all (Rom. 5:12). Consequently, being born in Adam is being born in bondage to sin. This is much like the great evil of human slavery we see in our history; one of the tragedies of the American slave system was that children born to slaves were slaves as well. But Christ broke the curse of sin in Adam and thus set the children of Adam free (v. 19). No longer slaves to sin, but now slaves to righteousness. No longer bound by the yoke of bondage, but now free in Christ. Nevertheless, that freedom is always under attack.

Following the Emancipation Proclamation and the formal end of slavery in the United States, there came a new kind of slavery, namely the oppression of Jim Crow laws. In some regards, this was more insidious and demeaning than the first. It gave the impression of freedom, yet it systematically and institutionally kept black Americans in bondage. This new slave system was not formal bondage, but it was oppression and bondage nonetheless ... 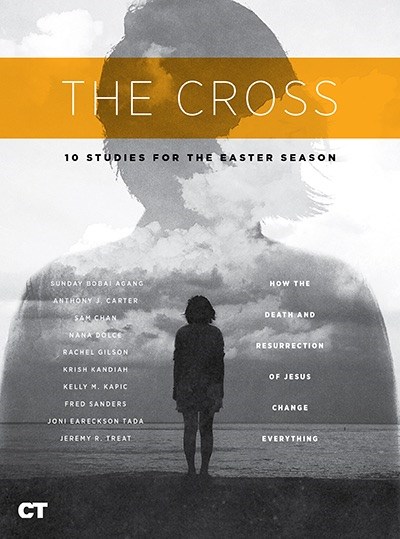