Mary Schweitzer’s career has faced scrutiny since the beginning, and the whole thing was accidental, she said. After working other jobs, she pursued an interest in medicine while balancing the responsibilities of motherhood. But on a whim, she audited the class of Jack Horner, the paleontologist who advised the Jurassic Park movies. Fascinated, she switched paths and began her PhD, helping with a Tyrannosaurus rex that Horner found in 1992.

Her old medical interests immediately affected the trajectory of her newfound career.

“I kept smelling something very odd” in the dinosaur bones, she recalled. It reminded her of smells in the campus cadaver labs. Most paleontologists came from a geology background, so “it didn’t dawn on them that it smelled,” she said. “Nothing has an odor unless it has organics associated with it.”

She analyzed the bone and found blood vessels, cells, and collagen inside—evidence of living tissue inside dinosaur bones millions of years old. “To put it mildly, my thesis was not well accepted in the grander community,” she said.

In 2000, another T. rex was discovered and she attempted to repeat the analysis, the results of which were published in Science in 2005.

“Since then, we’ve tried really hard to replicate it and provide chemical data,” said Schweitzer, who is now at North Carolina State University. Her lab has expanded to other specimen and tissue types, and a lab in Sweden has replicated her findings in a sample from another dig.

“I’m not doing what I do for attention,” she said. “I’m utterly fascinated by the world God made, ... 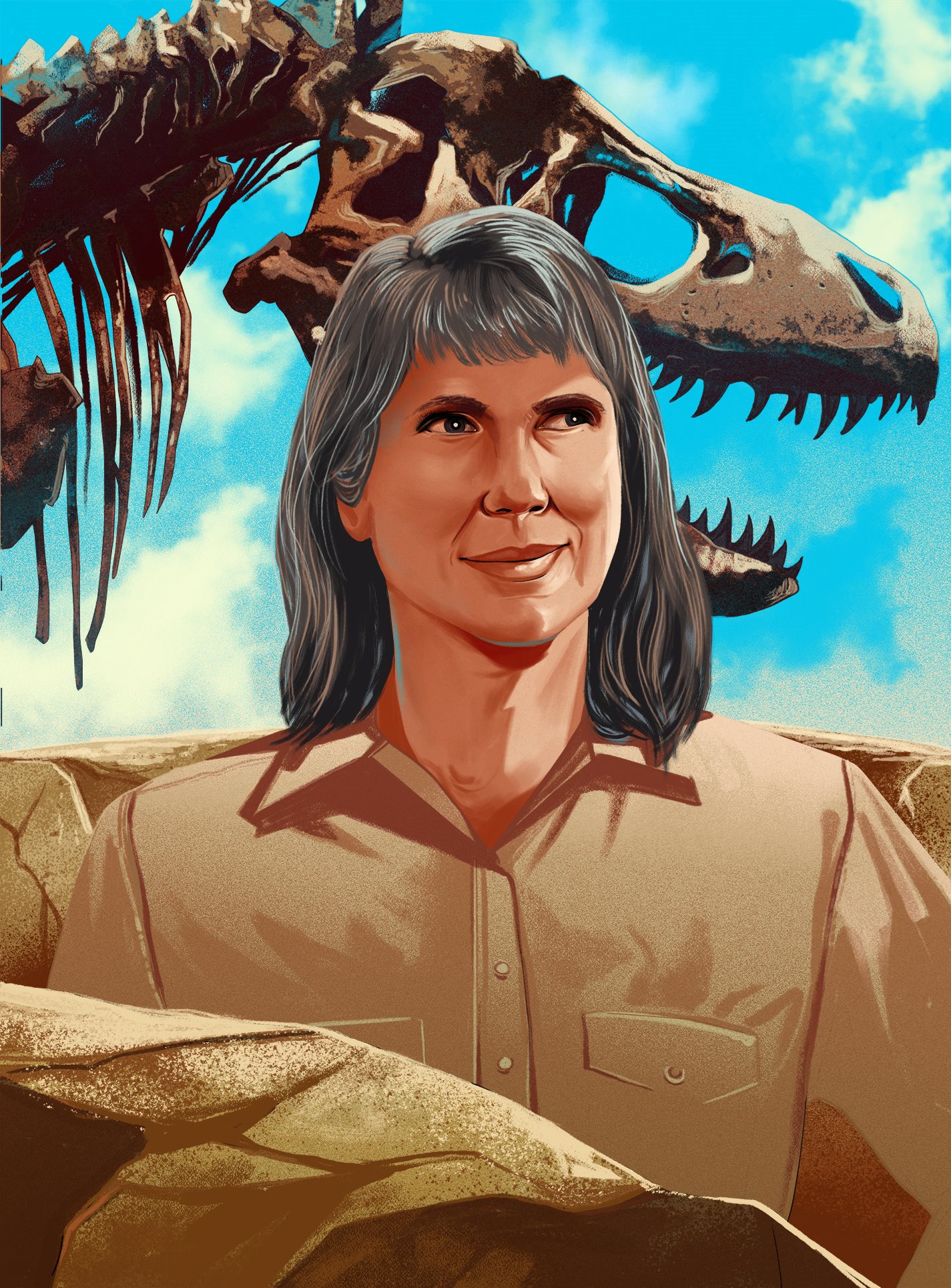