“I do not understand why you did this, but I cannot be angry at you,” she wrote on her phone. “Many people want the court to give you a heavy punishment. But I and my husband don’t want this. We pray that you become worthy of heaven, because we believe in the ... 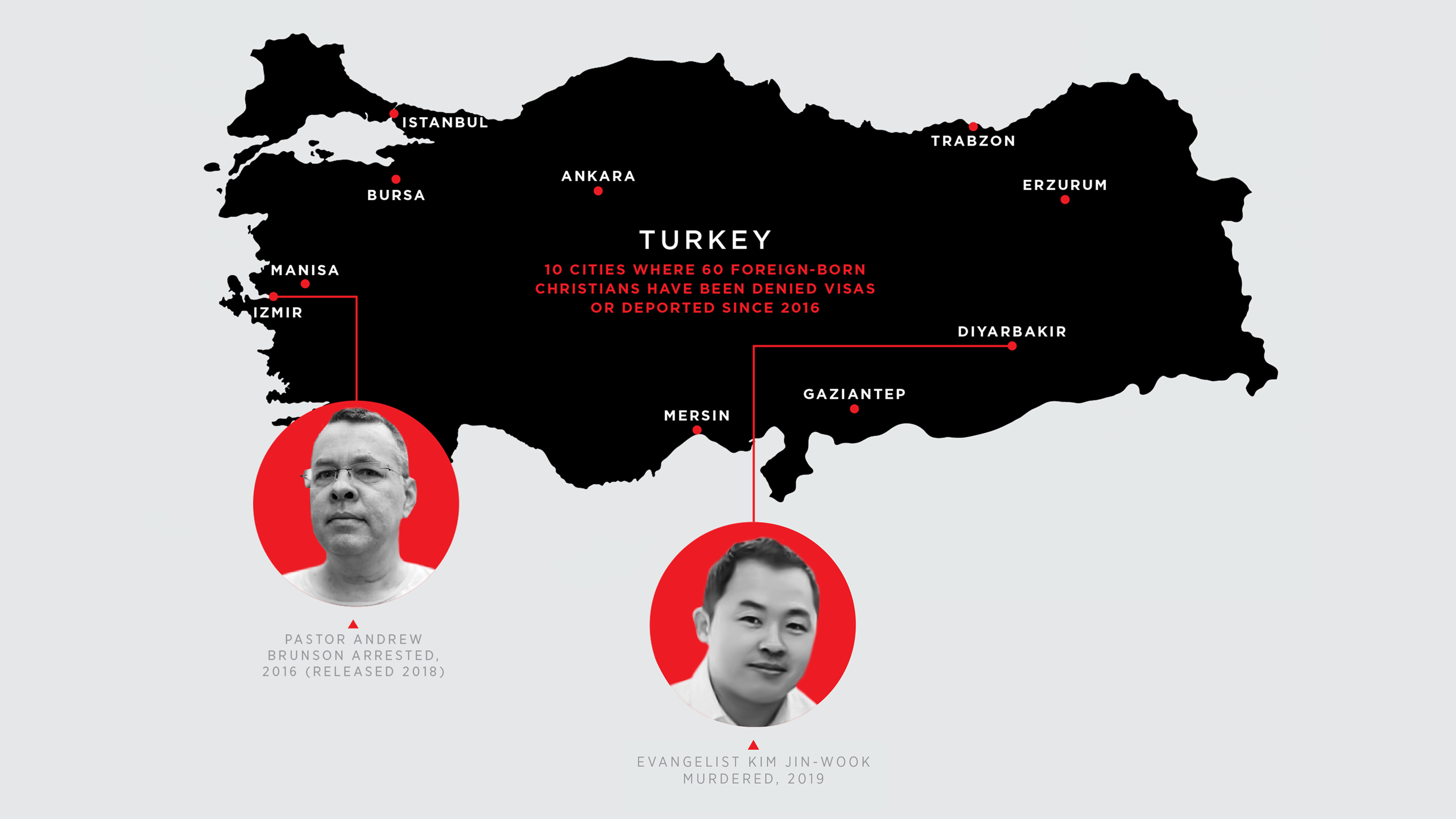