Has the American church remained too silent about anti-Asian racism and violence? How can we respond with a biblical and unified voice?

Join us for this free webinar featuring a dynamic panel of seasoned Asian American ministers in conversation about preaching hope, confronting anti-Asian hatred, and serving their diverse communities. 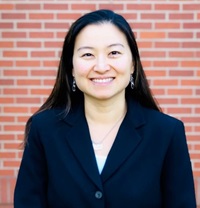 She earned her bachelor’s degree from the University of Michigan and her MDiv and a master’s in counseling form Gordon-Conwell Theological Seminary. She is married to John (co-pastor at NCCC) and is a mom of four. 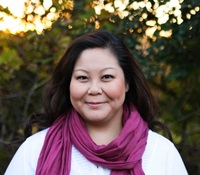 Juliet Liu serves as pastor of Life on the Vine Church, a small missional congregation in the northwest suburbs of Chicago. Juliet is a graduate of Trinity Evangelical Divinity School (MDiv, 2005) and the University of Illinois Urbana-Champaign (2001).

Prior to coming to Life on the Vine in 2010, she ministered as a college campus minister with InterVarsity Christian Fellowship and as the director of worship at both North Shore Chinese Christian Church and Trinity International University. Juliet also serves as chair of the board and writing team member for Missio Alliance, where she formerly served as editorial director. 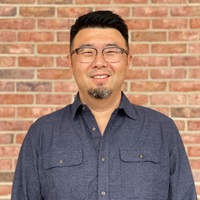 Peter Lim is founder and lead pastor at 4Pointes Church in Atlanta. Peter is an ordained minister who is a graduate of UCLA (1995) with a BA in political science, and of Trinity Evangelical Divinity School with a master of divinity (1999) and a master of theology (2000), and of Gordon-Conwell Theological Seminary with a doctor of ministry (2020). He and his wife, Sung-Ae, are the parents of two adorable sons. 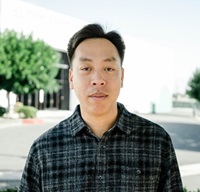 Dennis Liu is the co-lead pastor of Vineyard of Harvest Church, a multigenerational, multilingual, and multicultural congregation, in Walnut, California.

He grew up in New Jersey, graduated with his bachelor’s degree from Cornell University, and earned a MA in intercultural studies from Fuller Theological Seminary in 2005.

After serving as an intern at Vineyard of Harvest Church, he joined the staff of the church full time as the minister to the English congregation. Dennis now serves as co-lead pastor of the church alongside his father-in-law, Kenneth Kwan, who founded the church.

Dennis and his wife, Evangeline, are excited about the future and envision a church that plants many churches! 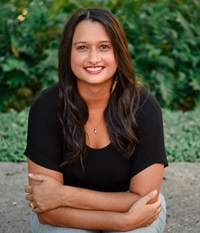 Michelle Ami Reyes is the vice president of the Asian American Christian Collaborative as well as an author, speaker, and activist based in Austin, Texas.

In 2014, Michelle and her husband co-planted Hope Community Church, a minority-led multicultural church that serves low-income and disadvantaged communities in East Austin. Her new book, Becoming All Things: How Small Changes Lead to Lasting Connections Across Cultures, was released this April.