Jump directly to the Content
Explore
Theology and Ethics

Evangelicals Have Made The Trinity a Means to an End. It’s Time to Change That.

The story of Ebenezer Scrooge, read afresh each year at Christmas, reminds us what to live for, what in life really matters. What could be worse than a life lived and nearly finished only to be full of regrets, haunted by the past? Thanks to the Ghost of Christmas Past, Scrooge is scared sober, with still enough time to change his ways. And change he does.

But it’s not just individuals who can be haunted by the past; entire movements and historical eras can be too. Sometimes we are so nearsighted that we cannot see the big picture of where we’ve been and where we’re headed. And so, the haunting begins—if we’re lucky enough for a ghost to scare us stiff.

Lewis Ayres, one of today’s leading experts on the Trinity, tells us that there is a great divide between the biblical, orthodox doctrine of the Trinity, which can be traced back to the Nicene Creed, and the modern understanding of the Trinity over the past hundred years.

However, this modern Trinity has snuffed out the biblical, orthodox Trinity, even pretended to be the orthodox Trinity, until there is little of orthodoxy that remains. It’s not merely, Ayres writes, that “modern Trinitarianism has engaged with pro-Nicene theology badly.” The situation is way worse: “It has barely engaged with it at all. As a result the legacy of Nicaea remains paradoxically the unnoticed ghost at the modern Trinitarian feast” (emphasis added).

Not that long ago, this ghost went unnoticed at the Trinitarian party, but now it haunts us, and its moans are only growing louder, its blinding light so bright no candle snuffer can extinguish it. To see why, we must walk through the rooms in this haunted house we call modern Christianity, ...

Evangelicals Have Made The Trinity a Means to an End. It’s Time to Change That. 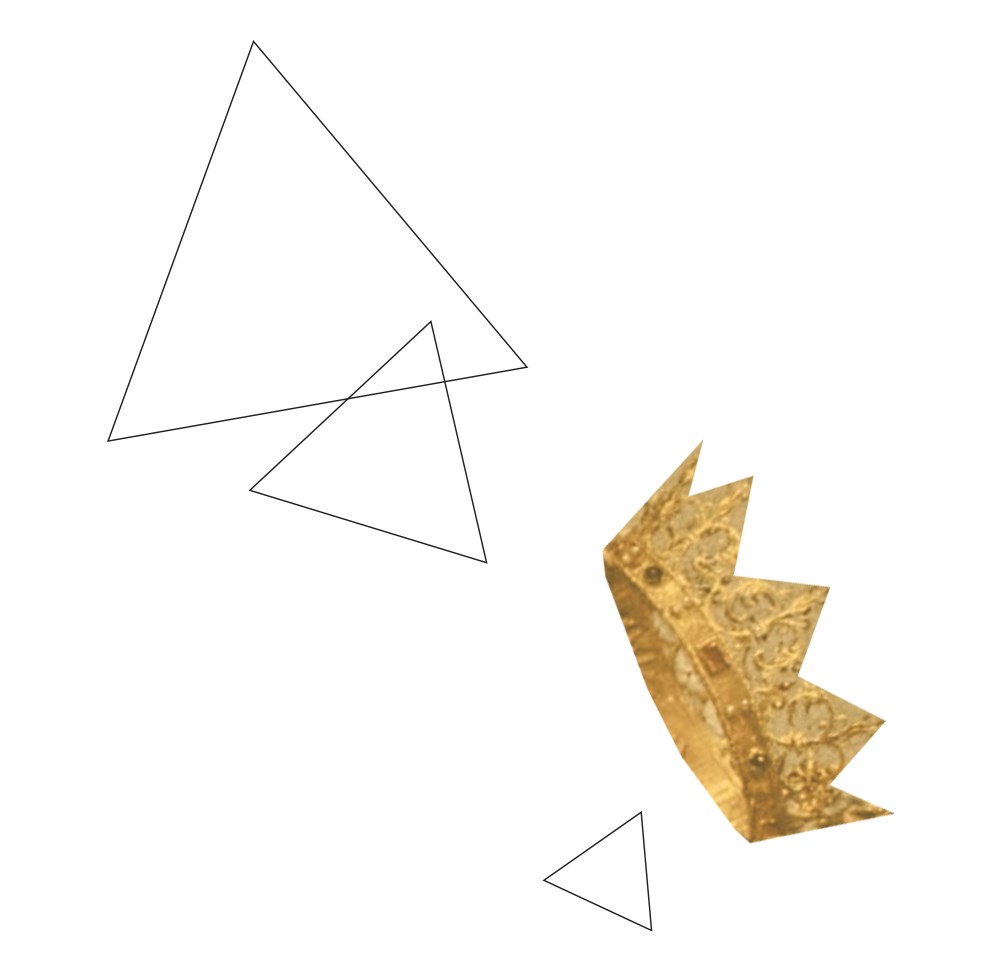 Evangelicals Have Made The Trinity a Means to an ...

This article is from the January/February 2022 print issue. Subscribe to continue reading.