When did Sunday Schools start?

When did Sunday Schools start?

For a long time, they were the only way working-class families could receive an education.
Timothy Larsen 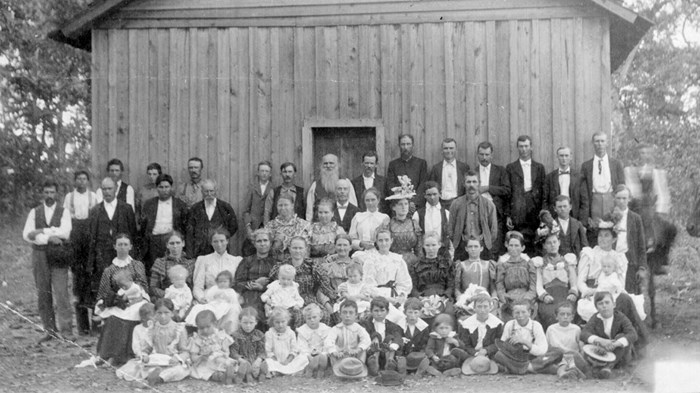 Image: Marion Doss/Flikr
Current Issue
January/February 2020Subscribe
Read This Issue
Subscribe to Christianity Today and get instant access to past issues of Christian History!
Follow @ctmagazine
Free Newsletters
Get the best from CT editors, delivered straight to your inbox!

It is important to realize that Sunday schools were originally literally schools: they were places were poor children could learn to read. The Sunday school movement began in Britain in the 1780s. The Industrial Revolution had resulted in many children spending all week long working in factories. Christian philanthropists wanted to free these children from a life of illiteracy. Well into the 19th century, working hours were long. The first modest legislative restrictions came in 1802. This resulted in limiting the number of hours a child could work per day to 12! This limit was not lowered again until 1844. Moreover, Saturday was part of the regular work week. Sunday, therefore, was the only available time for these children to gain some education.

The English Anglican evangelical Robert Raikes (1725-1811) was the key promoter of the movement. It soon spread to America as well. Denominations and non-denominational organizations caught the vision and energetically began to create Sunday schools. Within decades, the movement had become extremely popular. By the mid-19th century, Sunday school attendance was a near universal aspect of childhood. Even parents who did not regularly attend church themselves generally insisted that their children go to Sunday school. Working-class families were grateful for this opportunity to receive an education. They also looked forward to annual highlights such as prize days, parades, and picnics, which came to mark the calendars of their lives as much as more traditional seasonal holidays.

Religious education was, of course, always also a core component. The Bible was the textbook used for learning to read. Likewise, many children learned to write by copying out passages from the Scriptures. ...

Subscribe to CT and get one year free
Children's MinistryEducationPoverty
August 28, 2008

When did Sunday Schools start?
Hide This