The "Praise and Worship" Revolution

The "Praise and Worship" Revolution

The Jesus People movement of the 1960s and '70s generated new kinds of music that transformed worship in evangelical churches.
Larry Eskridge 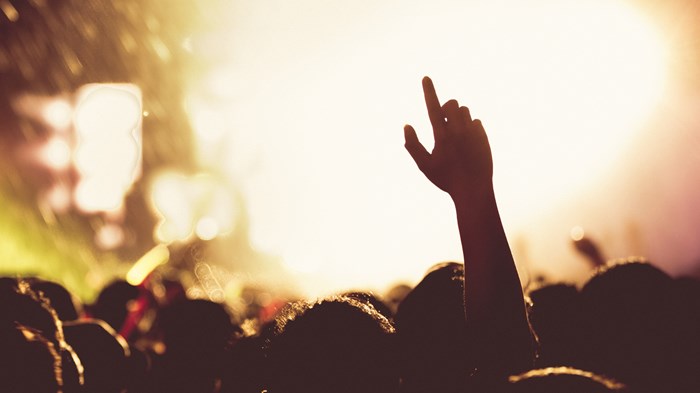 Image: GongTo/Shutterstock
Current Issue
January/February 2020Subscribe
Read This Issue
Subscribe to Christianity Today and get instant access to past issues of Christian History!
Follow @ctmagazine
Free Newsletters
Get the best from CT editors, delivered straight to your inbox!

Arguably the single biggest alteration in the life of the average evangelical congregation within the last 30 years has been the sweeping change in the music that is played on Sunday morning. Where organ and piano, formal choirs, and vocal soloists and groups once held sway over a slowly-changing canon of staid hymnody and peppy gospel songs, a flood of guitars and "praise choruses" suddenly came rushing in during the 1970s. An irresistible, grassroots, pop-culture-driven force met the immovable object of tradition and sentiment, and the ensuing years saw no shortage of conflict and controversy as a result.

In telling this history, people often conflate the rise of "praise music" with the rise of "Jesus Rock" and its later avatar, "Contemporary Christian Music" (CCM). This is somewhat misleading. While the two subsets of music both trace their origins back to the 1960s Jesus People movement, their different settings and purposes created two distinct musical trajectories. "Jesus Rock" was geared towards evangelism, apologetics, and entertainment. It owed its musical ethos to Memphis, Liverpool, and the rollicking rhythms of rock 'n' roll. "Praise" music, on the other hand, was a mellower brand of music aimed at corporate worship. It had more in common with Greenwich Village, the spirit of the folk hootenanny, and the ambience of a prayer meeting.

Reaching out to teens and hippies

In the late 1970s, Hiley Ward, the religion editor of the Detroit Free Press, took a nationwide tour of Jesus People communes and houses and observed that the young "Street Christians" were preoccupied "with new music." Ward was mystified by the absence of the old ...

Subscribe to CT and get one year free
Church MusicMusicWorshipWorship WarsYouth
October 29, 2008

The "Praise and Worship" Revolution
Hide This