Do They Know It’s Labor Sunday?

Do They Know It’s Labor Sunday?

The century-old observance is scarcely observed, but its concerns remain current.
Elesha Coffman 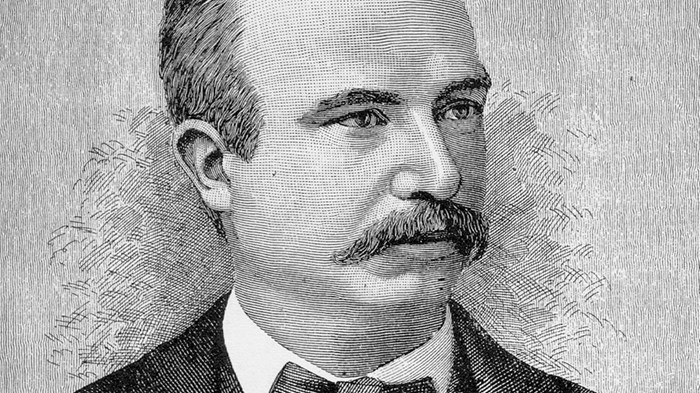 Unless you are part of the United Church of Christ, you likely do not know that Labor Sunday is coming up September 6, 2009. I've never encountered this observance in a lifetime of attending assorted denominational and non-denominational churches. The UCC website suggests ways to bring the concerns of workers before the congregation, but Web searches on "Labor Sunday" plus the names of other denominations bring up only very old documents like a 1907 Assembly Herald (Presbyterian) and a 1911 Herald of Gospel Liberty (General Convention of the Christian Church). The latter declared, "This day stands for the united action of the churches in the field of industrial life, a fact of supreme importance in the history of religion. … And yet how many preachers, and how many church members are familiar with the ‘Social Creed of the Churches,' and its requirements[?]"

Though Labor Sunday precedes Labor Day on the calendar, Labor Day is the older holiday. According to the U.S. Department of Labor, either Peter J. McGuire, cofounder of the American Federation of Labor, or Matthew Maguire, secretary of the Central Labor Union in New York, proposed the holiday in the early 1880s. In the middle of that decade, municipalities across the country declared a "workingman's holiday" on the first Monday of September. Congress recognized the date in 1894. Typical celebrations included a parade, intended to demonstrate "the strength and esprit de corps of the trade and labor organizations," speeches, and amusements for workers and their families.

Churches organized alongside labor interests in the first decade of the twentieth century.

Subscribe to CT and get one year free
Labor DayUnited Church of Christ
August 19, 2009

Do They Know It’s Labor Sunday?
Hide This