Tradition holds that Henry McNeal Turner’s grandfather was an African prince. While his royal blood did not save him from slave traders who kidnapped him from his nation and brought him to South Carolina in the late 1700s, his lineage ultimately kept him and his family from slavery. South Carolina was a British colony when the prince arrived, and it was against British law to enslave royal blood. Free—but unable to return to home—the prince stayed and married a local woman. The couple gave birth to Turner’s father, Hardy, and in 1834, their grandson was born.

From an early age, Turner’s life was marked by dreams. When Turner was eight, he dreamed that he was standing in front of a large, racially diverse crowd who were looking to him for instruction. He interpreted the dream as God “marking him” for great things, and it ultimately catalyzed his passion for education—at a time when it was illegal for African Americans, free or enslaved, to attend school. In spite of this discrimination, Turner began to teach himself through the help of a divine “dream angel” that he believed appeared to him in his dreams to help him learn. As Turner later told author William Simmons:

I would study with all the intensity of my soul until overcome by sleep at night; then I would kneel down and pray, and ask the Lord to teach me what I was not able to understand myself, and as soon as I would fall asleep an angelic personage would appear with open book in hand and teach me how to pronounce every word that I failed in pronouncing while awake, and on each subsequent day the lessons given me in my dreams would be better understood than any other portions of the lessons. This angelic teacher, ... 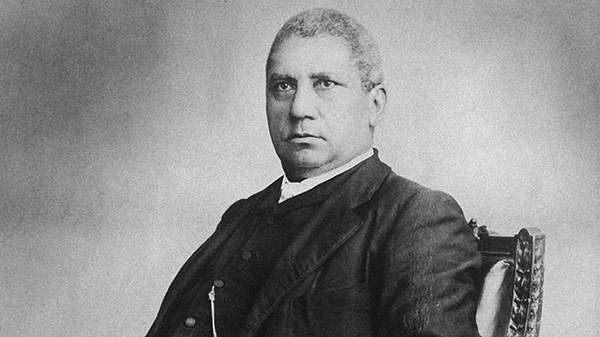