Jesus Befriended Prostitutes. So This Victorian-Era Woman Did Too.

Jesus Befriended Prostitutes. So This Victorian-Era Woman Did Too.

Josephine Butler’s faith prompted her to challenge the status quo of her day.
Kimi Harris

It was a strange sight. A well-dressed and respectable woman stood outside a brothel. She was beautiful, but her clothing marked her not as a prostitute but as the middle-class Victorian mother she was. She had recently confronted the Paris police over their abusive treatment of prostitutes under their legal control. The chief officer wasn’t convinced by her arguments but was charmed by the woman in front of him. This wasn’t surprising as all who met her felt her impact. She left with written permission to view the many government-controlled brothels.

So Josephine Butler stood, poised to enter the brothel, a place where no well-bred Victorian woman dared to go. With a glance toward her guide, she took the brave step forward. She would see padded rooms where prostitutes could be abused without the world hearing their screams. Her small form would pass rooms full of children used as prostitutes, and she would shudder to hear her guide proudly announce how wonderful it was that these children were under their care and off the streets. She wasn’t persuaded. She knew what she saw. “Hell hath opened her mouth,” she would write. “I stand in the near presence of the powers of evil. What I see and hear are the smoke of the pit.”

A well-educated and cultured woman with a husband and children, her decision to not only enter brothels but to advocate for prostitutes was shocking to society. She viewed her war as a “consecrated rebellion.”

Who was this woman, and how can we understand her courage?

Born in England in 1828, just in time for the Victorian era, Josephine Butler appalled the world by speaking about unspeakable topics. Victorians believed in separate spheres for ... 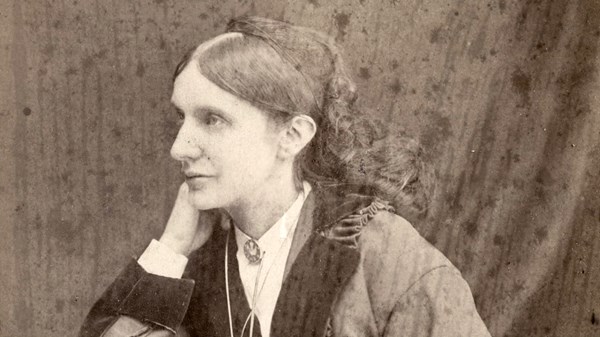 Jesus Befriended Prostitutes. So This ...