Hated by Protestants and Catholics alike, these "radical reformers" wanted to not merely reform the church but restore it. 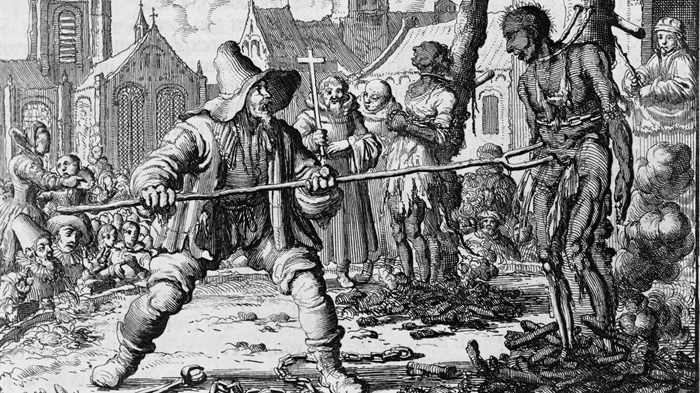 Living in an age of religious pluralism, we wonder why people in the sixteenth century would be tortured or drowned over the issue of mode of baptism.

When Luther, Zwingli, and others led their movements away from Catholicism, many practices were changed; but infant baptism, the accepted mode for most of Christian history, was not. Baptizing only adults—that is, people who chose to be baptized—was a radical idea that cut at the heart of both church and state. Yet it was just one of many revolutionary ideas typical of a diverse group called Anabaptists. Their movement is also known as the Radical Reformation.

The immediate issue creating the Anabaptist movement was not just baptism, however, but also civil government. (The two were related. To be baptized was a civil issue, and to refuse it tore a “seamless Christian society.”)

Under Ulrich Zwingli and the city council in Zurich, the Reformation was proceeding. But Conrad Grebel, Felix Manz, and other associates of Zwingli didn’t feel the Reformation was going far enough. They wanted to do away with the tithe, usury, and military service. Further, some of these radicals wanted a totally self-governing church, free of government interference.

Zwingli, who wanted gradual, orderly change, parted ways with them. On January 21, 1525, the Zurich council forbade the radicals from disseminating their views. That wintry evening, in a nearby village, the radicals met—and baptized each other. The name Anabaptist, meaning “rebaptizer,” was later given them by detractors.

These believers didn’t want to merely reform the church; they wanted to wholly restore it to its initial purity and simplicity. ...

BaptismChurch and StateDemocracyPacifismPersecutionReformationViolence
Issue 28: 100 Most Important Events in Church History, 1990
Previous Article
1521 The Diet of Worms

Eric W. Gritsch
Next Article
1534 The Act of Supremacy