John McCain's vice presidential pick Sarah Palin has a Pentecostal background, but reporters seem to be struggling to define her faith.

A profile in the Wall Street Journal says she's Lutheran.

The Washington Post writes, "Her evangelical Christian faith – she believes in creationism and is adamantly opposed to abortion – may help [McCain] court skeptical social conservatives."

Hm. I'm not sure those two beliefs necessarily link to an "evangelical Christian faith."

Instead of assigning a label to her faith, Eric Gorski of the Associated Press reports that a business administrator in Pentecostal Assemblies of God told him that her home church is The Church on the Rock, an independent congregation. A spokeswoman for the McCain-Palin campaign told Gorski that Palin attends different churches and does not consider herself Pentecostal.

Tennessean religion reporter Bob Smietana writes that Palin grew up among evangelicals, and attended the Wasilla Assembly of God as a teenager and young adult. ... 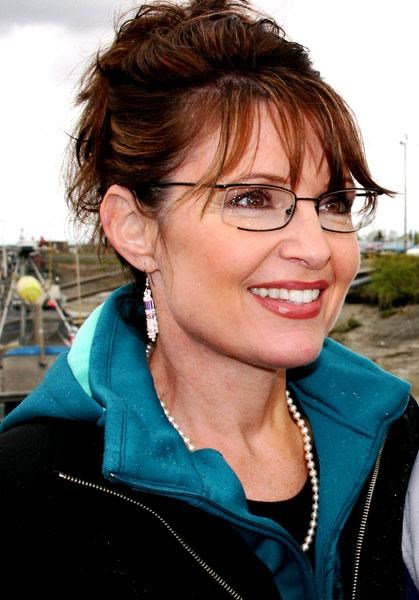