Adding more fuel to the fire, President Obama's health secretary nominee Kathleen Sebelius received nearly three times as much money from an abortion doctor than she disclosed, according to the Associated Press.

Sebelius has already angered conservatives for her pro abortion stances. She told the Senate Finance Committee that she took money from from George Tiller, a late-term abortion provider, who was acquitted last month of charges that he performed 19 illegal late-term abortions in 2003.

She told the committee that she received $12,450 between 1994 and 2001 from Tiller. But Erica Werner at the AP reports that Tiller gave at least $23,000 more from 2000 to 2002 to a political action committee while Sebelius was state insurance commissioner so she could raise money for Democrats.

The Finance Committee was expected to vote this month on forwarding Sebelius' nomination to the full Senate. There was no immediate indication from committee Republicans that her omission on the Tiller contributions ... 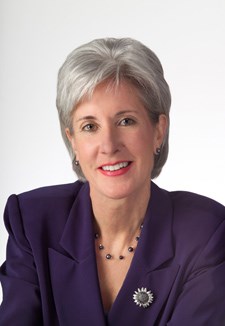